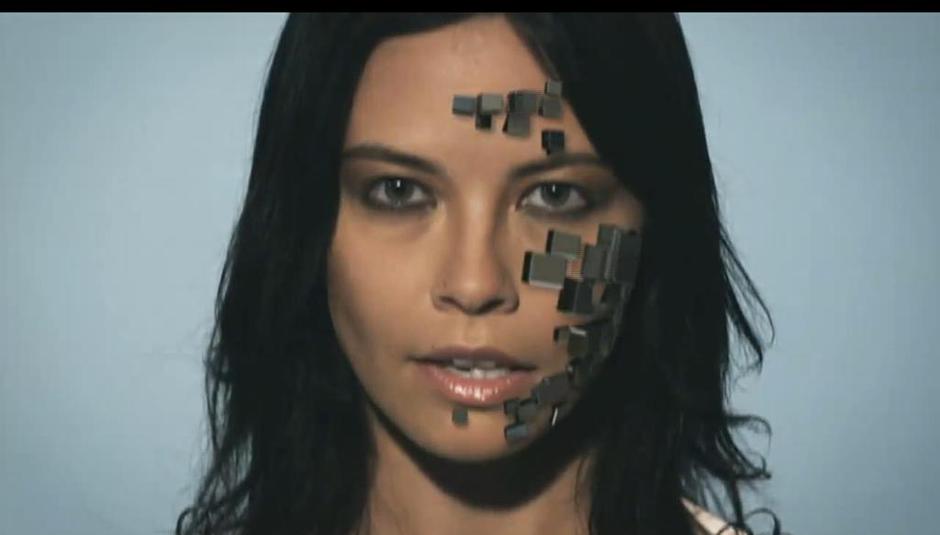 Delphic's new album, Acolyte drops on January 11 next year. Reports so far are broadly in the positive sphere, which is encouraging, ennit? Anyway, they've got a single out a week before, and that, meine damen und herren, is called 'Doubt'.

We have the brand new video for it below, watch it at your own pleasure. It's only a tad unnerving, and reminds me of the recent remake of The Day The World Stood Still, which is neither here nor there, really. You can pre-order the single from here.

There's also an awfully long list of live shows in the near future: