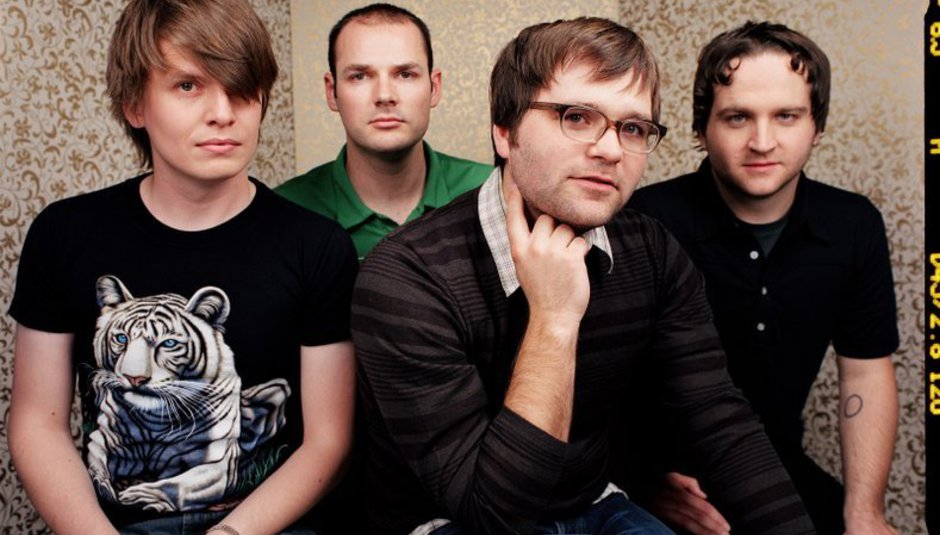 Death Cab For Cutie are to release a new single - the first from the Official Sound Track to upcoming Vampire flick New Moon, the sequel to last year's Twilight.

The track's called 'Meet Me On The Equinox' and is out on October 26, one week after the release of the full OST, which features a whole host of indie luminaries like Bon Iver, Muse, Thom Yorke, Lykke Li, Grizzly Bear and, well, a lot more - see below.

All of the tracks are exclusive to the soundtrack, unlike those ones which are made up of offcuts or b-sides stuck together for a teen movie. It is, for my money, the best soundtrack related news since Butthole Surfers featured on the Mission Impossible 2 OST.

If you want to read about New Moon on Wikipedia or something, do so here ). Do likewise for the original Twilight here ).