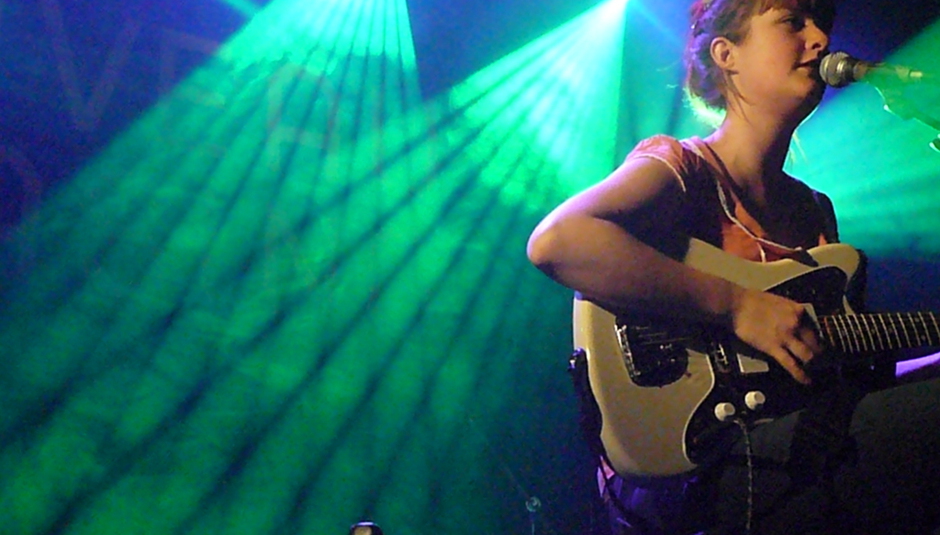 Here we have the video for songstress Nancy Elizabeth's new song, 'Feet Of Courage', something which includes a lot of swimming. More than enough. It's taken from her second album, entitled Wrought Iron which is released October 5.

The video itself was filmed and directed by Esther May Campbell and John Minton in the Portishead Open Air Pool earlier in the year. Some time a bit warmer, presumably. The single's out today as a download, which you can get from the usual places.

Nancy Elizabeth - Feet Of Courage from Leaf Label on Vimeo.

She's playing these dates in the not-too-distant future: