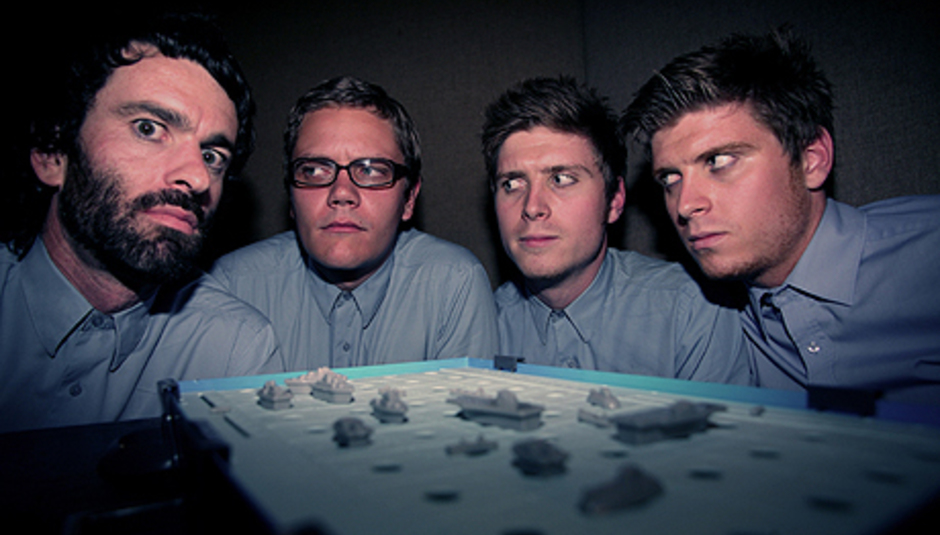 It's a wonder how Southend's Baddies have any time for shooting videos with all this touring but apparently enough they've found the time somewhere.

They are due to release their debut album Do The Job on October 5 through Proper Records, which is preceded by the single 'Open One Eye', the rhythmically rigid video for which is below.

We would divulge all of the dates of their current Autumn touring schedule, but it is about 234 dates long, so here's the UK headline dates for you.

And here's the vid for 'Open One Eye'.