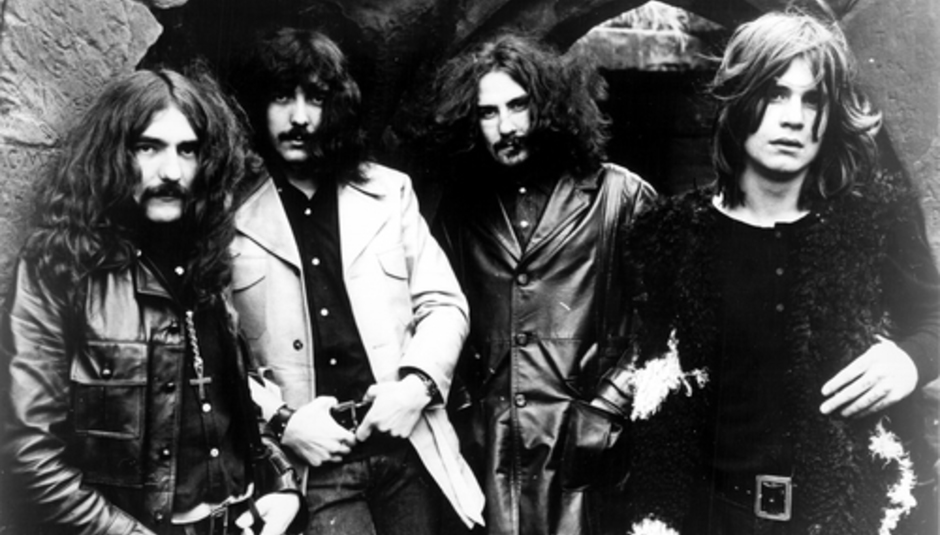 Godfathers/fathers/just plain gods of metal and heavy blues-rock, Black Sabbath are to re-issue five albums from their back catalogue, with all five being made into deluxe editions with spangly extras and incentives to purchase such as brand new liner notes.

The albums to get the re-issue treatment are:

All five of these come out on September 21. So, if you've not blown all your money on the Beatles re-issues and re-masters which come out a couple of weeks before you could go for some of this lot. More info on their official website.

There was a previous batch of Black Sabbath reissues earlier this year. Bill Ward talks about the re-releases below.