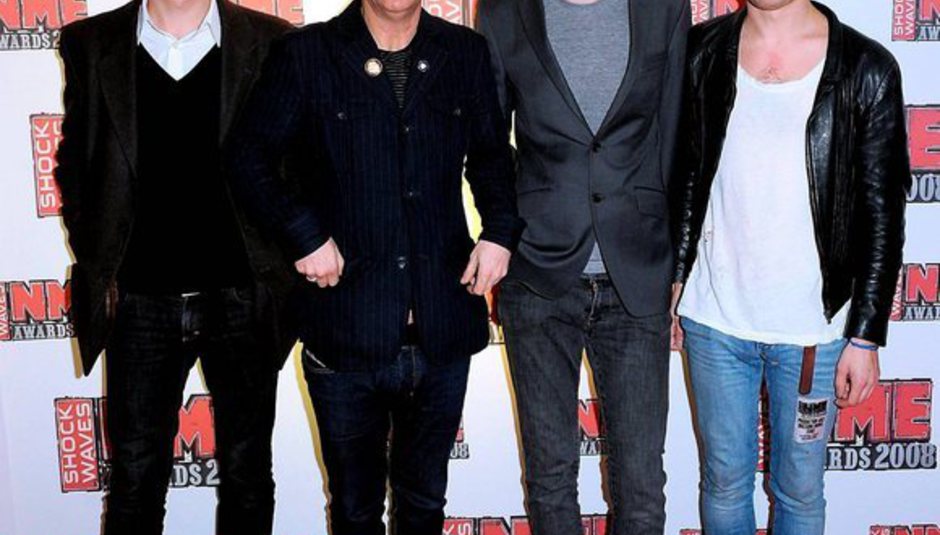 The Cribs have revealed that they are to release limited editions of their upcoming record Ignore The Ignorant, available only in certain regions.

Those regions are Yorkshire (obviously...), Lancashire 'cos Johnny Marr's from there and Portland, Oregon, because that is where Mr Gary Jarman himself has decided to live his lovely wife, Joanna Bolme.

The so-called 'Roses Edition' of the album (if you do not know why it has been dubbed so, I suggest you click here) will be cased in a black box including a 'making of' style film, plus an exclusive bootleg of the band's show at the Manchester Ritz earlier this year.

The limited editions will only be sold in record shops in those regions. Anyone caught selling them outside of Yorks, Lancs or Portland will be hanged from the neck until dead, honest.

The Cribs play the following UK dates in the Autumn and Winter:

Meanwhile, the aforementioned Jarman, G has been left voiceless after an operation to remove nodules on his vocal chords. Panic not, though! The procedure was said to be a success and Jarman said:

"You may have noticed that my once youthful sounding cherub-like voice from the first album has, over the course of three records, degenerated into the grizzled, bitter old man voice of today. Well, no more! I am currently mute, unable to speak for the next couple of weeks, and on a heady mixture of Vicodin and Throat Coat tea."