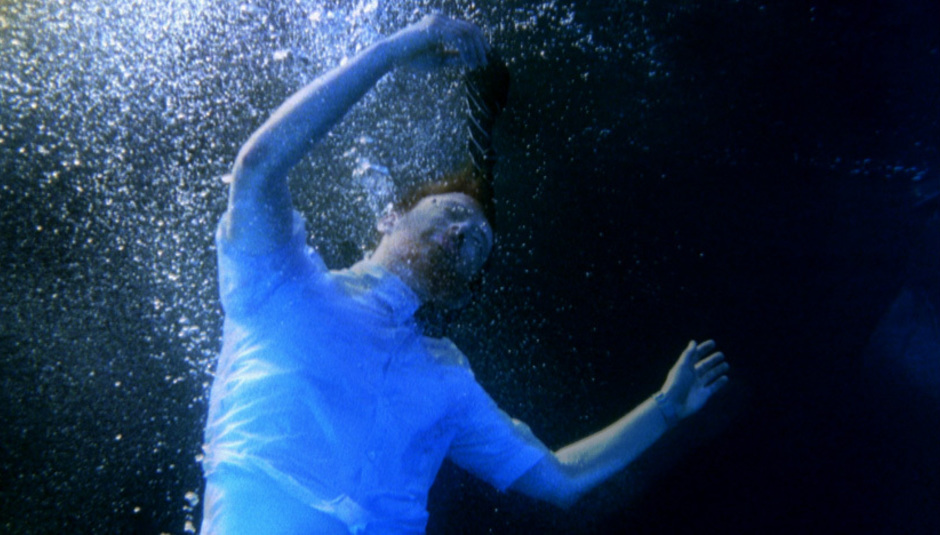 Spotifriday #10 - This Week on DiS as a Playlist

At the end of each week DiS uses Spotify to make something-like a magazine cover mounted mixtape to accompany this week's content.

For Spotifriday #10 DiS' editor hand-picked 10 tracks which doth flow from the tinklings of the ivories to electronic spazzzz-out via ridiculously epic and othersuch stuff. All of which has been picked because it fits with the best bits on DiS this week, done as as a playlist. Simple? Easy!

There's obviously something funereal about a farewell tour but then that glory in the finality of death is one of the many wonders of Nine Inch Nails. This intense instrumental track at the 02 the other night was intoxicating. Read my review of the show here.

This might not be my first choice for their next single from the utterly amazing Sun Gangs but the video for it is rather great. We ran the video for this exclusively t'other day here.

Oh mister Yorke, with your midday show at Latitude this Sunday you really will be spoiling us. News of a special covers album? Thank Mr Yorke, three bags full Mr Yorke.

Much-tipped by No Pain In Pop's Kev Kharas, Telepathe have gone from strength to strength and slowly found themselves a keen audience, some of whom caught them at Loops last weekend, at which we In Photoed them. I mostly picked this track tho because Gold Panda features on our forthcoming DiScover tour which was announced earlier this week.

Some bands need no introduction but I suspect Oneida may need an introduction to some of you. Give this, from their new album Rated O (reviewed here) a listen and tell us what you think.

Horehound was also reviewed this week, and as you know it's Jack White and VV from The Kills side-project. The album seems to have gone down like a cup of cold sick with many of you but I quite like this track.

7) Mogwai 'Kids Will Be Skeletons'

Keeping things rather ridiculously epic are Danes Mew who have a new album due. DiS caught them last night at the ICA and a review will be up in a matter of hours.

"I wear this crown of SHIT... beneath the stains of time, the feeling disappears, you are someone else, I am still, right here. What have I become? My sweetest friend..." you know the words, join in your miserable bastards!

Is it the Ting Tings? No! But it is the result of that glorious cunt of journalist Steven Wells. Read Everett True's tribute to Swells here. And you can find everything from this special discussion-sparking week about Music Journalism compiled here.