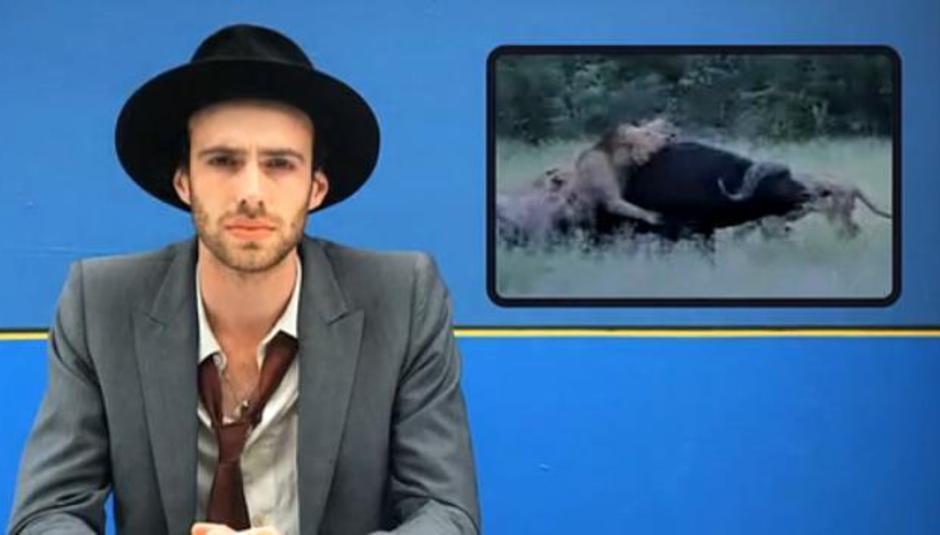 Most overlooked albums of 2009 so far? The Veils' Sun Gangs has to be up there. Frankly, we don't know why you aren't all going batshit crazy over it. Still, it's a wonderful mix of the raw and lovingly restrained, whatever you say.

Here we have the video exclusive of 'Begin Again', the final track of the aforementioned record. In it, Finn Andrews does his best avant-garde Bill O'Reilly impression whilst scenes of childbirth, love and animals fucking play out behind him.

If you fancied seeing them live soon then you're a bit out of luck. Unless you live in America. They're currently on a tour of the US at the moment but return to play London's Scala on September 21 as part of a European mini-tour.

There's also another single announced off the album too, if you fancy buying a hard copy (chances are you don't). There is of course the download option as well. It's called 'The House She Lived In' and is out on September 21, which is the same date as the Scala show. They may even be selling the single there!

Check The Veils' MySpace for the US tour dates and the usual stuff like music videos and updates.