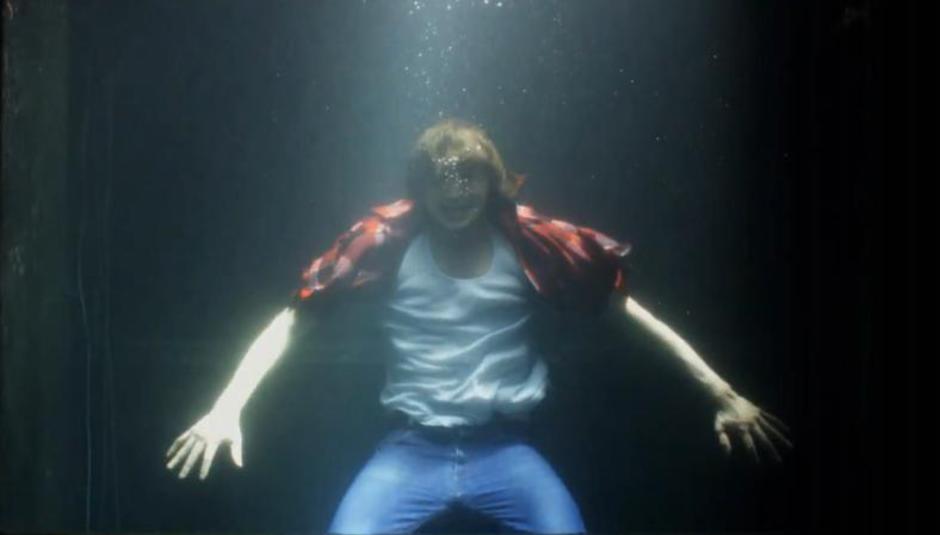 Visual goodies for your eyes once more. This time it's those pesky Wild Beasts with their new single, 'Hooting & Howling', which is released on July 20 through Domino.

New album Two Dancers is released on August 3, but before that they tour the country on these dates, at these places:

Oh, and here's what the album art looks like. Anway, here's the vid. It's fairly special. Shades of Radiohead at the beginning before evolving into a full-on aqua musical extravaganza. If this song is anything to go by, the album should be erm...a...hoot.

As you can see with all that embedded stuff in the video player panel, you can download a remix of the track by signing up to in that little box. There's no reason not to. I've done it! Go on!