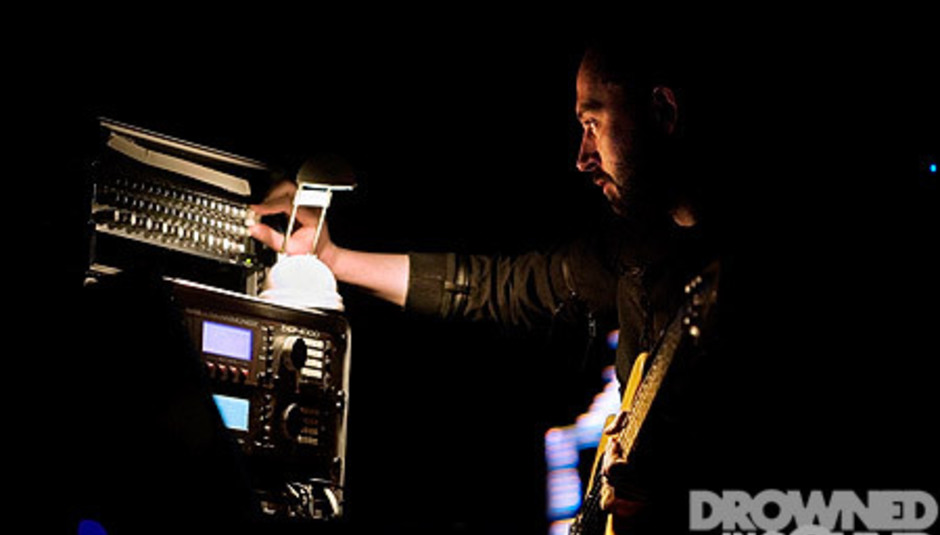 We've probably used every superlative to describe Tom Jenkinson's - aka Squarepusher - madskills on the bass over the past few years. So, let us just say, he is VERY VERY GOOD.

And now, he's put together a live album of his mesmerising plinky-plonky and poppy-slappy solo bass work, entitled Solo Electric Bass 1. It will be released on August 17 through Warp, who else? Solo Electric Bass 1 is a pretty special release too as, not only is it limited, it's also a rare recording of one man - THE man - one bass, one amp - nothing else. The performance is taken from a show in 2007 at Cité de la Musique, Paris.

Being a live performance everything was done in one take, with no editing, obviously.

Here's a little vid to remind you of Mr J's work.

Stoked? You should be.