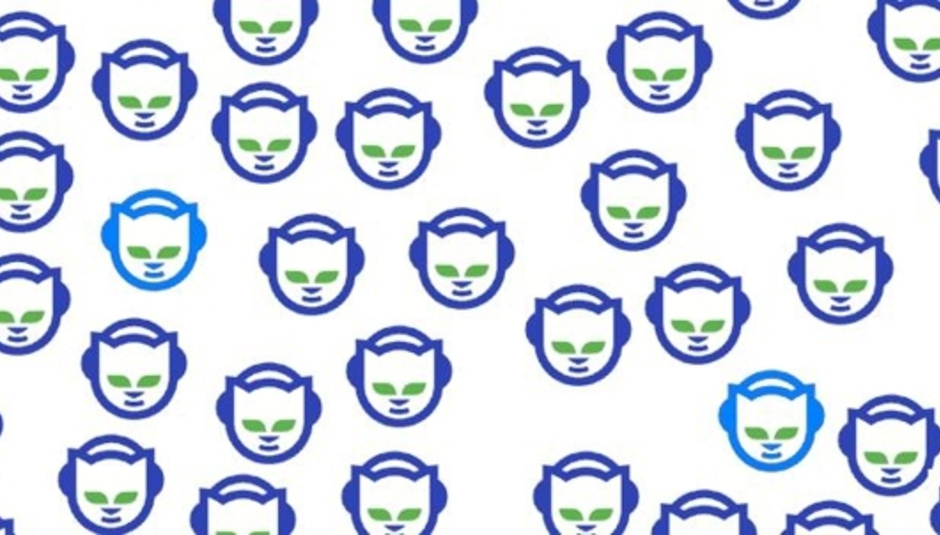 It's hard to believe that a decade has passed since the birth of a piece of technology which changed both music and the internet. Yep, it was ten years ago that file-sharing service Napster was born in Shawn Fanning's Northeastern University bedroom.

For one glorious summer, autumn and a little bit of the winter, music fans had access to each other's hard drives and could search to find just about anything. The downside? It was 1999, and most of us were on dial-up, which meant you could only download two Weezer b-sides an hour.

As we're sure you're aware, the site was forced to close in December 1999 following a high-profile court case from the RIAA, fronted by Metallica. Ironically, the legal action did all the marketing for Napster and helped a generation understand what P2P is, how it works, and which current site is causing the most trouble. Many similar P2P sites, from Audiogalaxy to Oink!, have been and gone since, but Napster was the original, the most exciting and - with little functions like its inbuilt IM and simplicity - quite possibly the best.

Speaking to the San Francisco Chronicle, Napster founder Shawn Fanning had this to say:

"It was something that came to me as a result of seeing sort of an unmet need and the passion people had for being able to find all this music, particularly a lot of the obscure stuff which wouldn't be something you go to a record store and purchase. So if felt like a problem worth solving."

"It is really remarkable to think about how quickly it grew. It created a level of connectedness and access that really didn't exist at the time."

Listen to the full 35min interview with Shawn Fanning here.

Everyone loves music but not everyone loved Napster, as this video shows:

More recently, Napster was relaunched as a legitimate service, yet their marketing didn't get across that, for a small fee, it was essentially the 'revolutionary' Spotify about four years earlier. Looking back, however, we think that maybe these adverts didn't quite get across the all-you-can-eat concept...

There's also a brief video history of Napster here which is quite good.