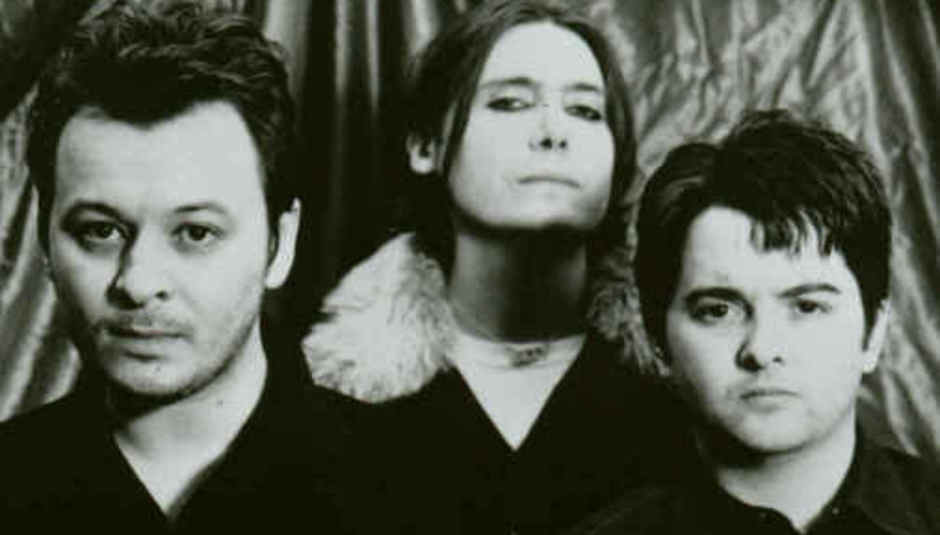 An exclusive Manic Street Preachers documentary will be screened on Channel 4 this coming Saturday (May 16).

The documentary, entitled 'Shadows & Words', features the band talking to John Niven and mainly addresses the inspiration and influences behind their forthcoming LP, Journal For Plague Lovers.

The Manics' ninth studio album will be released on May 18 through Columbia Records, and 'Shadows & Words' will be aired on C4 at 00:10. We realise this is technically on Sunday, but you can work it out...

Just having a quick look through the listings, it doesn't appear to clash with too much of note but The Bunker directed by Rob Green (Robson Green or the West Ham 'keeper?) is on BBC1 at the time. Chopper is on BBC2 at 00.20 but if you're any kind of human you'll have seen that already. Likewise Silence Of The Lambs on ITV1. Pop a VHS in and Video+ it or something if you're that bothered.

Excited? Bored? Gonna watch Chopper instead? Or maybe just go to bed? You're the master of your own destiny on this one.