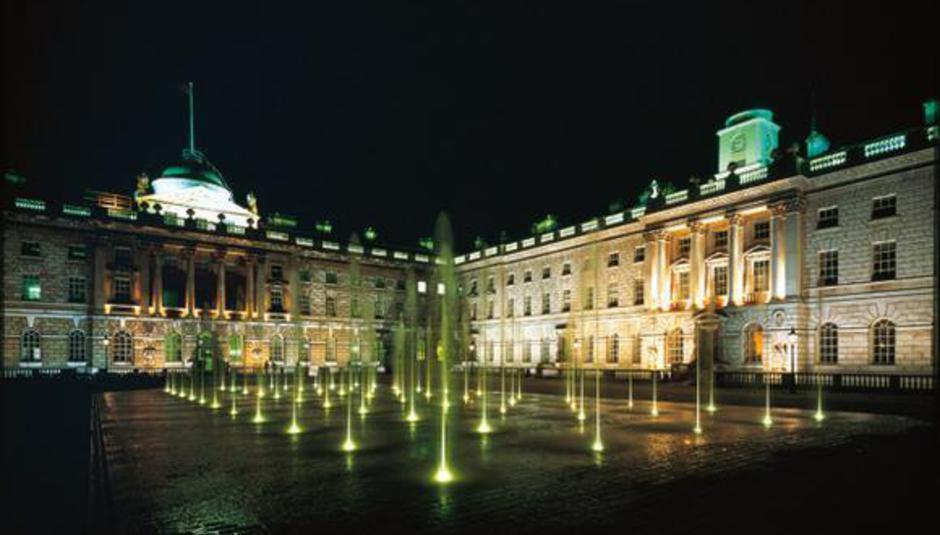 Summer is on its way, honest, and - as much in celebration as in hope - Somerset House have announced their Summer Series line-up for 2009.

The bill, which could be described as 'hit and miss' if you're a snob, and 'a good mix' if you're not, sees DiS favourites Bat For Lashes and The Mars Volta line-up alongside the already announced Grace Jones, Athlete, Pendulum and Lily Allen. Super Furry Animals and The Enemy finish off the new batch of additions.

There's also another date 'To Be Confirmed' on the roster for the Summer Series. Any ideas whose going to be sandwiching Lily and The Mars Volta? DiS reckons the good money is on some kind of beardy folk-rocker. Possibly acoustic. Space for an At The Drive-in reunion? We really have no idea.

Taking place from July 9-18, it is the eighth year of shows at the rather lovely Somerset House. Tickets are already on sale for Grace Jones, Lily Allen, The Ting Tings, Pendulum and Athlete. Tickets go on sale for The Mars Volta, Bat For Lashes, The Enemy and Super Furry Animals on Thursday April 30.