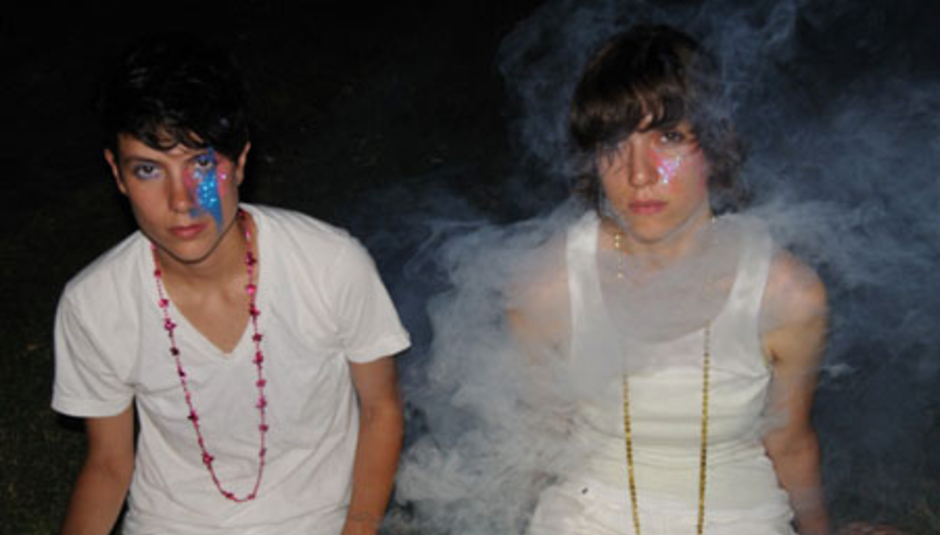 London label, promoters and ‘blog runners No Pain In Pop are releasing a new compilation featuring tracks from HEALTH, Telepathe and Abe Vigoda, among others.

The release, titled simply No Pain In Pop, is described as “an archive of the last 12 months in painful, post-generic pop music” and is out on Monday (April 6th).

You can find a full tracklist below. To celebrate the comp’s release, NPIP are throwing an all-ages party tomorrow night at a warehouse on Fieldgate Street, E1, two minutes walk from Whitechapel and Aldgate East tubes (map).

Live music comes from Banjo or Freakout, Trailer Trash Tracys and A Grave With No Name, while Vitamin Club, Split Tapes, Fucking in the Streets and Off Modern will be manning the decks.

Advance tickets are still available at We Got Tickets, while the compilation itself can be found at the No Pain In Pop website. Both cost £5.