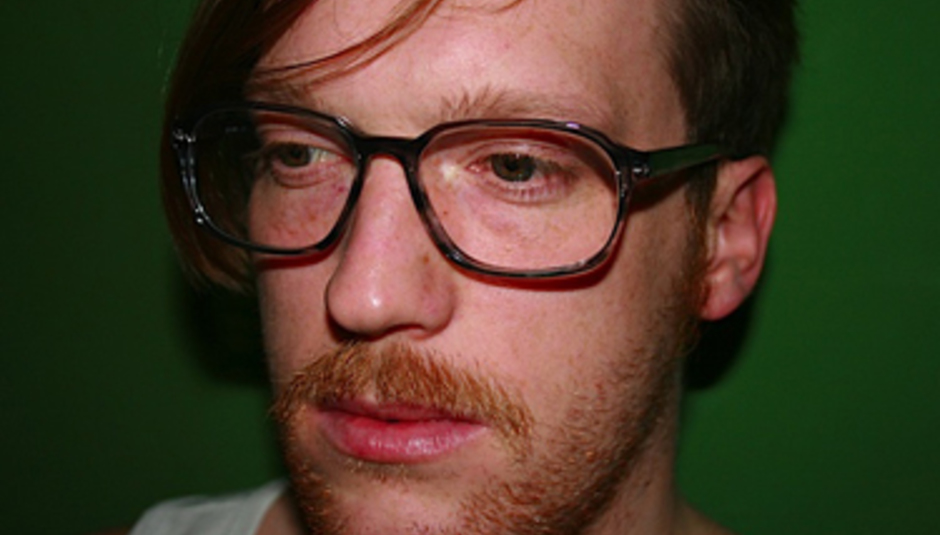 The Field will have a new album of transcendental bloopiness out in May.

The Field aka Swedish ambient-techno genius Axel Willner, has revealed details about the follow-up to his 2007 debut From Here We Go Sublime (a record which seemed to slip through a lot of cracks until end of year lists were being drawn up, with it ranking alongside Burial in many of the more discerning dancefloor and broadsheet lists).

New album Yesterday And Today is due May 25th via Kompakt. There ain't a great deal of info knocking around right now, except for the fact that Battles drummer John Stanier will feature on a track and people are using phrases like "more organic".

DiS is excited, you should be too.