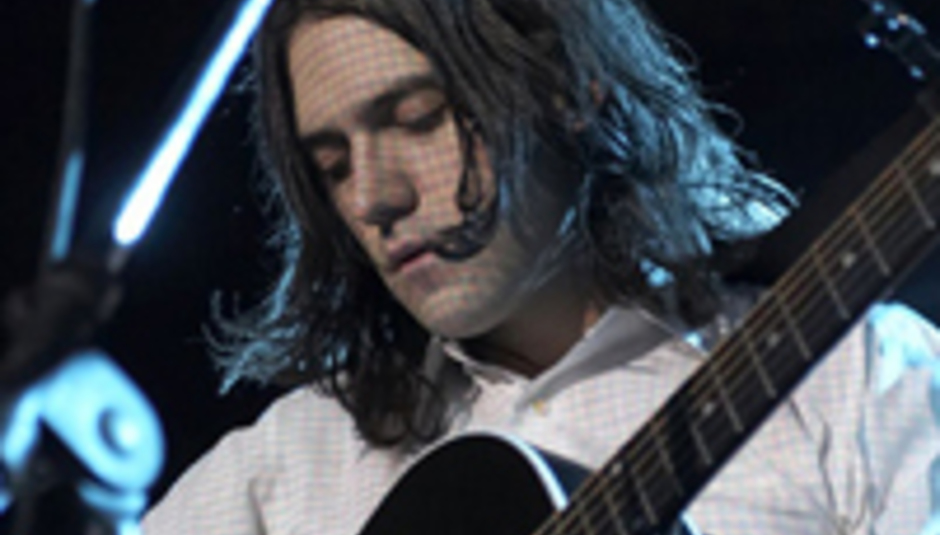 It was only a few months ago that DiS was banging on about Conor Oberst's first solo album and now there's a release date for the second.

On 4th May 2009 Outer South will be released in the UK (and Europe!) by those ever-wonderful fellows at Wichita Recordings. As mentioned in our news 'drowned-up' last week, Conor Oberst and The Mystic Valley Band recorded the 16-track album at Sonic Ranch Studios in Tornillio, outside El Paso, Texas in November/December last year.

The album includes 'Nikorette' which they performed on Late Night With Conan O’Brien back in November which you can see here...