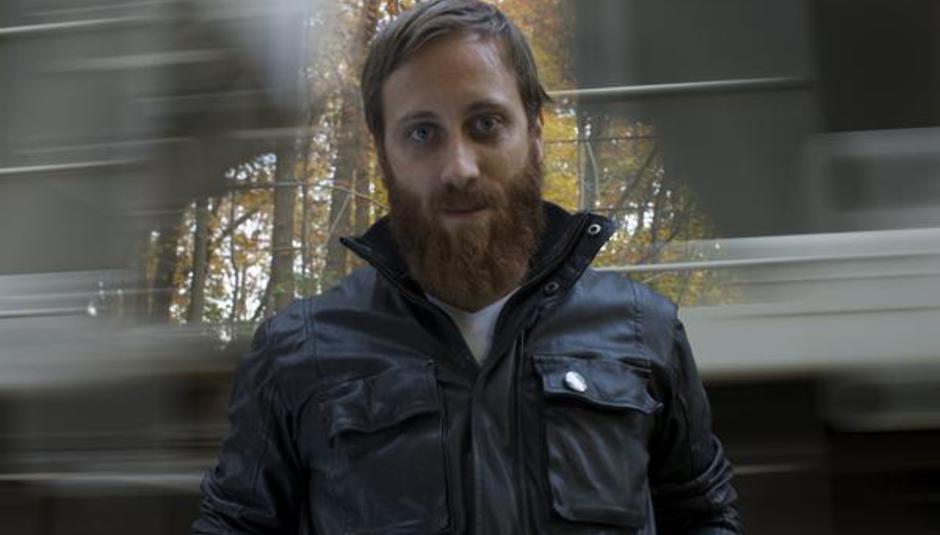 The Black Keys' mainman has announced a short string of dates in support of recently released solo opus Keep It Hid; including a headline stint for MOJO at The Great Escape.

The recent 4AD signings will put out their first single on the legendary imprint in April. 'Velvet' - self-produced by the band, mixed by Alan Moulder - is out on the 20th, backed by 'Introduction To Awareness'.

Hot news! Brooklyn headfuck-rockers Dirty Projectors are to release their fifth LP Bitte Orca on June 8th this year - but before that they're over here for a UK jaunt at the end of March. Bitte Orca will also be the band's first release for Domino, whose roster seems to get better and better with every passing day. A single, 'Stillness Is The Move', drops on May 18th.

The tracklisting for Bitte Orca, meanwhile, is as follows:

Everyone loves a re-release, right? Not really, but we'll let Grammatics off given 'Shadow Commitee' sold out almost instantly on its initial October 2007 release. The B side's a newie, too: 'Time Capsules And The Greater Truth'. Nice title.

It's out on March 16th, the video's below, and the band tour with Red Light Company (the waggish amongst you might well wish to substitute the middle word for one that rhymes with it) next month in advance of the release of their self-titled debut LP, out a week after 'Shadow Committee' drops.

The DiS-approved folk-poppers have announced a short UK tour in April, following this month's pretty-much-sold-out jaunt. A new limited edition single drops the same month: 'The Cave' b/w 'But My Heart Told My Head', via Chess Club, is out on April 12th.

DiS' favourite musicians-cum-performance-artists play their biggest ever London show in July at Shepherds Bush Empire on the 15th. Tickets are available now via SeeTickets.com. To mark the occasion, the band are offering a free remix of current single 'An Eluardian Instance' - click that bold text on the left to download it.

---
Video: Of Montreal 'An Eluardian Instance'

The Welsh pop wizards have been getting viddy with it [you can tell it's Friday afternoon, can't you? - Shit Puns Ed] in the studio, documenting the recording process of their currently-untitled ninth album on four handheld cameras. You can see the results, to be released as a series of 21 episodes, over on their official website.

The working tracklisting for the record is:

The band had this to say about the release:

"Musically it's based around riffs and grooves we've been playing around with over the last few years. We have enough now for a whole album so even though it's still very melodic we thought we could leave off the acoustic ballads for the time being. It's recognisable as a melodic SFA record, but is very focused musically as a cohesive album. And no country rock as Daf has developed a pedal steel phobia. Which has confined the great Nashvillian instrument along with the Saxophone to the banned instrument directive of the SFA board. There's only one slow number which isn't slow at all."