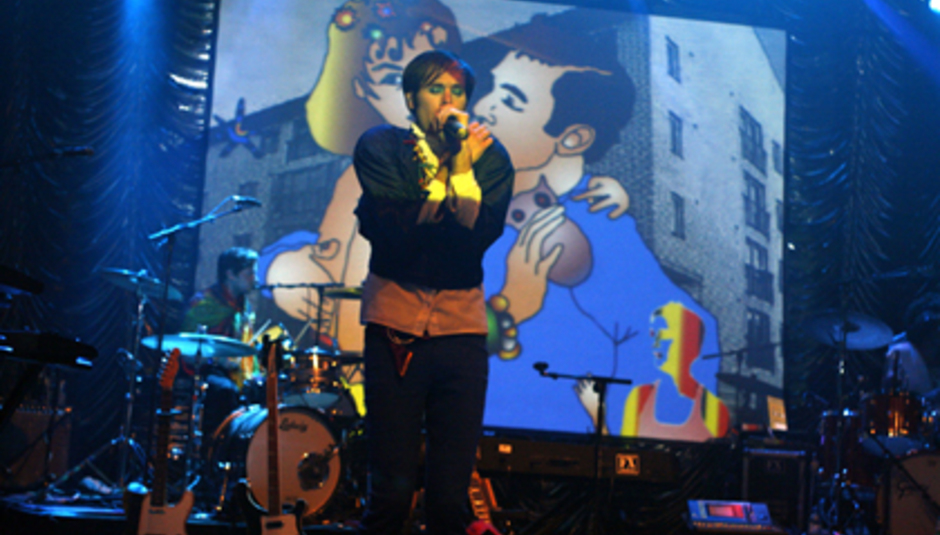 Kevin Barnes and his flamboyant band of many men will be returning to our shores for an extensive European tour in January 2009. To coincide 'An Eluardian Instance' will be released as a single on the 26th January through Polyvinyl.

The full European tour dates are as follows: