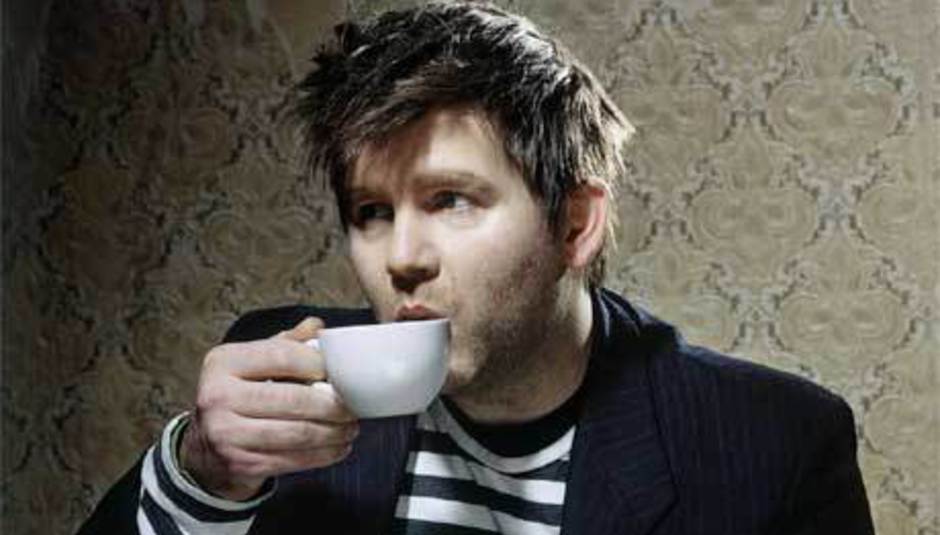 Hot Chip man has got himself in a spot of hot water as James Murphy says LCD Soundsystem is not over (not over, not over) yet...

Yesterday, DiS was very sad to report news of the demise of LCD Soundsystem following reports over on the BBC website. Quotes, which one would assume the BBC would fact-check before running came from the mouth of Al Doyle of Hot Chip who also plays guitar for LCD Soundsytem.

However, James Murphy told NME he hasn't quit, although the words quoted, saying he's already working on the follow-up to Sound of Silver in his head, don't quite refute the claims:

"I write all my music in my head, I never demo. I get to a point where there are too many songs and I have to get them recorded. I recently felt that. I've got eight in my head - that's critical mass.

When I start recording I don't tell anyone not even my manager. I'll go away for a month to a studio outside the city [New York] and do it."

"A news article has appeared, quoting me as saying that LCD Soundsystem is over, or that they have split up.

I would like to clarify that LCD have not disbanded, nor could the entity be disbanded in the sense that it has always had a revolving cast of players – it would be like saying that The Fall had disbanded, or Prince has split up.

LCD Soundsystem is James Murphy, and he's allowed to take time off, do other things, and come back, or not come back. And he doesn't have to tell you or anyone else about it.

I didn't know if anything was going on with LCD next year, which is the truth, and that's all I should have said, but I gabbled on a bit because that's the way I am...

Anyway, I should probably stop doing interviews after this, which is already my second chance. But the main point to take away is that more LCD music is in the pipeline, which is surely good news for everybody."

DiScuss: what on earth is going on? Happy to hear this? Is this another bad day for the BBC? Should we all write letters of complaint and start Murphy-gate?