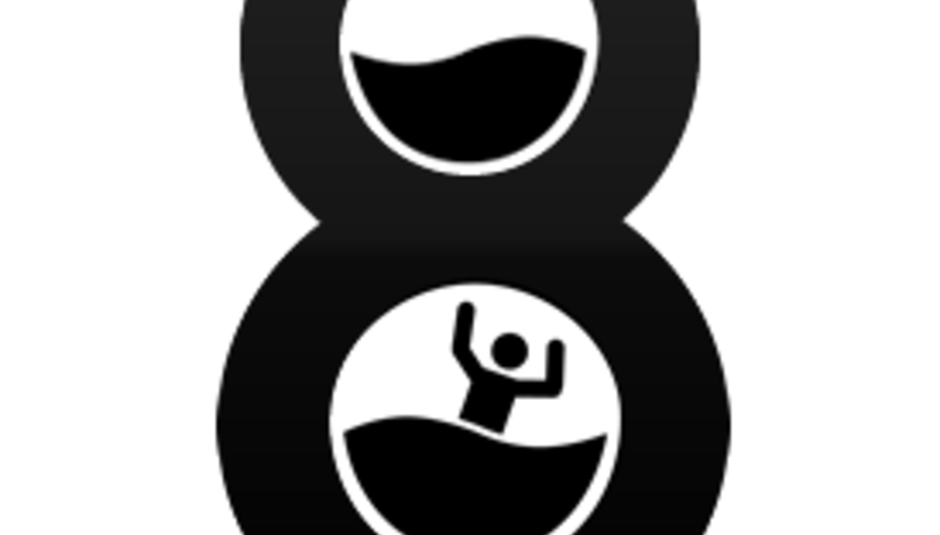 It's still great when you're 8: Northern DiSsers rejoice!

As DiS' Eighth Birthday month draws to a close, we'd like to invite you Northern folk to party with us one last time in Sheffield and Manchester this coming Monday and Tuesday.

First up, we're delighted to play host to ex-Field Music ensemble The Week That Was at The Harley in Sheffield tomorrow night (October 27th), with more-than-able support coming from Cats In Paris and Champion Kickboxer - who blew everybody away at our June event - from 8pm until late. Door tax is £2, including unlimited Mario Kart and Street Fighter II! Tickets | Facebook event

The following evening (October 28th), once our hangovers subside, we're off to Manchester for the opening night of DiScover at The Deaf Institute. It's a new, state of the art auditorium kitted out like it's an old-school music hall or something - it's not your average, faceless corporate identi-venue, that's for sure. Seeing is believing, and with Wild Beasts, Stricken City, Cats In Paris and Smokers Die Younger, there's certainly something on offer for your ears, too. Afterwards we've got Long Blondes and Death By Shoes DJs, plus Sheffield residents Tender Maulings, supplying the tunes. All for £5! Tickets | Facebook event

In the words of the immortal Andrew WK, let's get a (DiS' Eighth Birthday) party started!