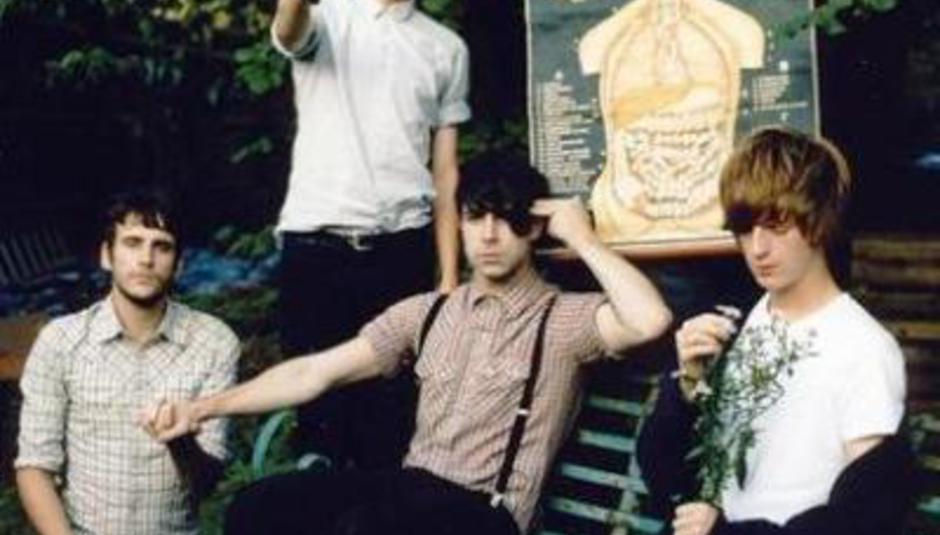 It's not actually a train, but it's just as irregular as National Rail's finest: African Express, the collaborative project that sees musicians from Africa and Europe join forces, will put in an appearance at the Beeb's Electric Proms event next week.

The set will take place at Koko on Wednesday October 22nd, and looks set to feature contributions from a number of notable UK acts including The Aliens, Foals, Get Cape. Wear Cape. Fly, Hard-Fi, Johnny Marr and Reverend And The Makers. Other confirmed participants include Amadou And Mariam, Baab Maal and Toumani Diabate, with more due to be confirmed.

More information on the Electric Proms can be found over on the BBC website.