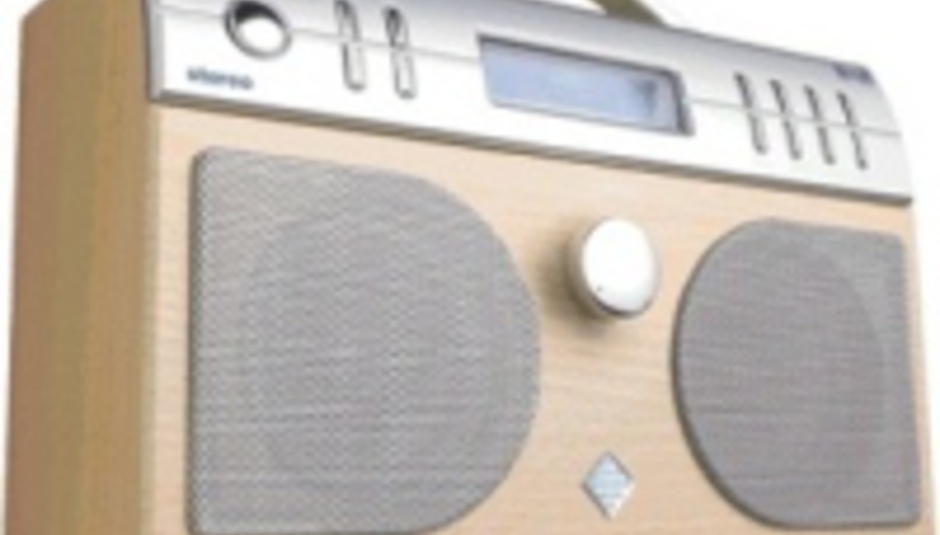 Just as über-popular video streaming service YouTube announced it would start flogging the music behind the movies, social networking behemoth Myspace was forced to shut down its own digital outlet after "critical portions" of the site went down.

Essentially an affiliate tie-up, YouTube's scheme will introduce a 'purchase' option next to its plethora of music content, redirecting users to either iTunes or Amazon to part with their pounds. For now, only material on the Universal and EMI labels will be available, but plans are afoot to expand the feature, and also to add the ability to buy relevant gig tickets.

Myspace, meanwhile, launched their own bespoke download service last month in the US but were forced to close its doors temporarily yesterday after streaming, playlist and download services went a bit wrong.

Users were greeted by the following message:

DiScuss: do you trust Myspace as a digital music vendor? Or will you be clicking through on YouTube instead? Remember we now have similar links on DiS album reviews too...