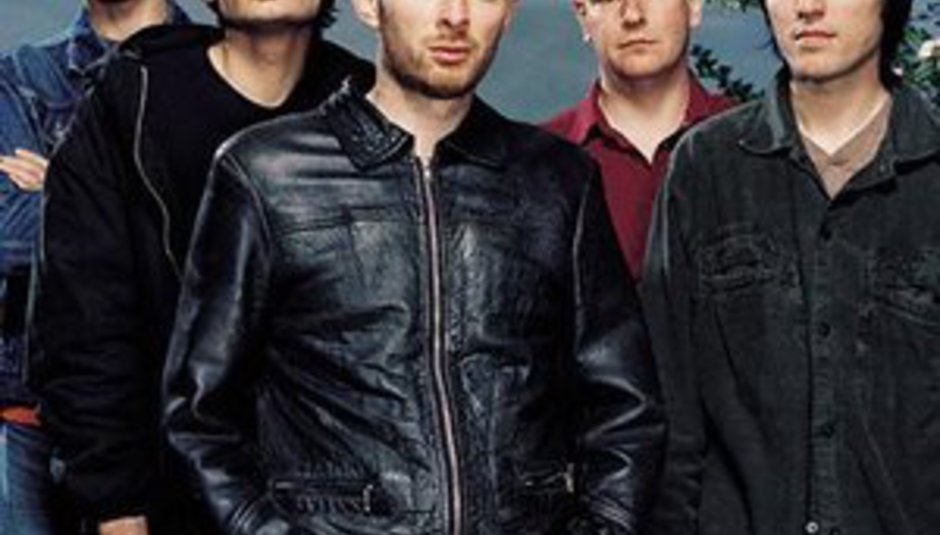 Take the power back: musicians rally against labels

What do Radiohead have in common with Robbie Williams? They both want more control over the use of their music, and are joining the all-new Featured Artists' Coalition to campaign for artists' rights.

Essentially a trade union for musicians, one of the FAC's main aims is to ensure the ownership of recordings remains with the artist rather than their label. They propose the UK industry adopts the American model, where those rights are leased by the artist back to the label.

They're also concerned about the control (or lack of) that musicians have over the use of their music across the various digital channels like YouTube and Myspace.

Brian Message, who manages both Radiohead and Kate Nash - also a member - had this to say:

_> "It is time for artists to have a strong collective voice to stand up for their interests. The digital landscape is changing fast and new deals are being struck all the time, but all too often without reference to the people who actually make the music. The Featured Artists' Coalition will help all artists, young and old, well-known or not, drive overdue change through the industry in their interests and those of fans" _