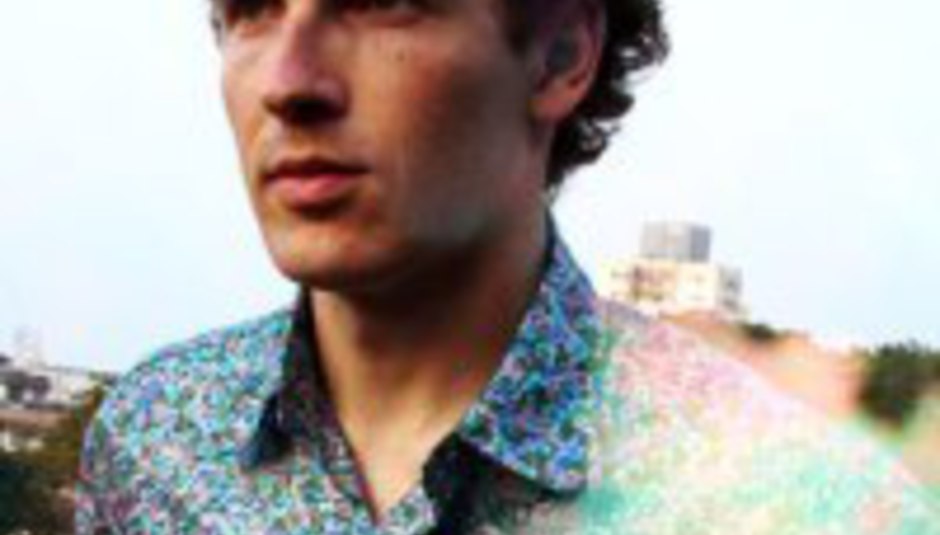 The season for giving is almost upon us (again?!), but it looks like our Canadian friends have started early this year. Their equivalent of the Mercury prize (the Polaris) last night went to Dan Snaith, aka Caribou, for his masterful Andorra LP. The decision, reached by secret ballot and not a Mercury-esque mass consensus, means Snaith will now be some £10,000 richer.

Born in London, Ontario, he now resides in London, England (where he moved to study a PhD in maths) - the winning album was reportedly written and recorded in his Islington bedroom. All of which makes him the musical equivalent of Owen Hargreaves, says us. Congratulations Caribou!