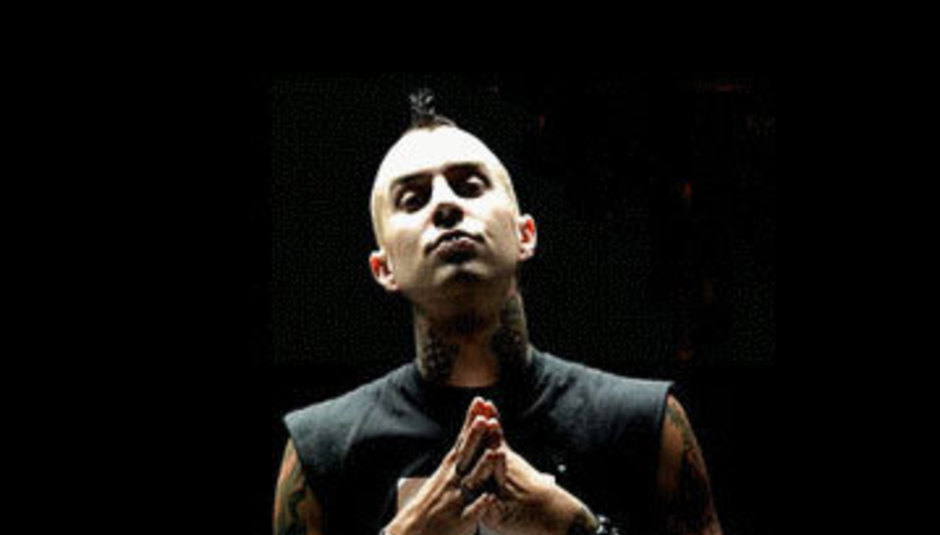 Travis Barker, drummer from punk-pop heroes Blink-182 was involved in a fatal air crash this weekend.

Travis Barker and Adam Goldstein (DJ AM) who DJ as the duo TRVSDJ-AM were injured this weekend after a Learjet they were flying in crashed. The crash left them with burns and has killed four. It now appears the crash may have been caused by a tyre blowout.

The Learjet left the runway in Columbia, South Carolina, on Friday night, and crashed on a nearby road after unsuccessful attempt to abort their take-off. Debbie Hersman, of the National Transportation Safety Board, said that the air traffic control recording suggested that the crew had tried to abort take-off but had then signalled that their efforts to do so were failing. She said "The crew reacted to a sound that was consistent with a tyre blowout."

Barker and Goldstein suffered second and third-degree burns in the crash and are still in a critical but stable condition in hospital in Augusta, Georgia. Our thoughts are with their friends and family, and our hearts go out to those who lost loved ones in the crash.