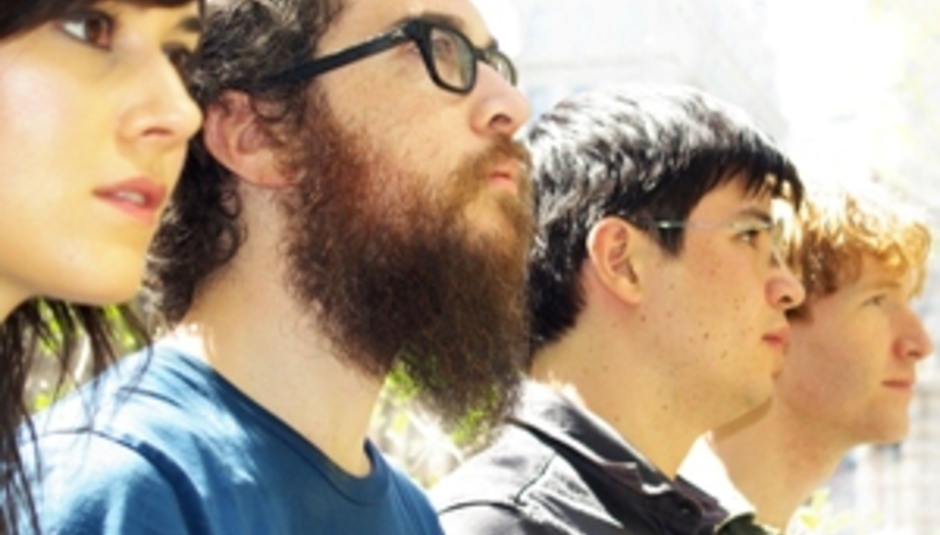 Criminally underexposed Brooklyn noise-punks Parts & Labor are to release their third album for Jagjaguwar on November 3 in the UK. It's called Receivers and features the contributions of two additional members: guitarist Sarah Lipstate and sticksman Joe Wong.

There's a story behind the title, too. In April, the band asked fans to send them samples of music to inspire the new record, asking questions including 'What do your parents sound like?' and 'What are you afraid of?'. Despite receiving hundreds of submissions, the LP features every single snippet of audio contributed.

All of which might sound a bit wanky, but DiS has heard the end product and would say it's an early contender for that not-too-far-off-actually 'Best of 2008' list. Be excited, then.