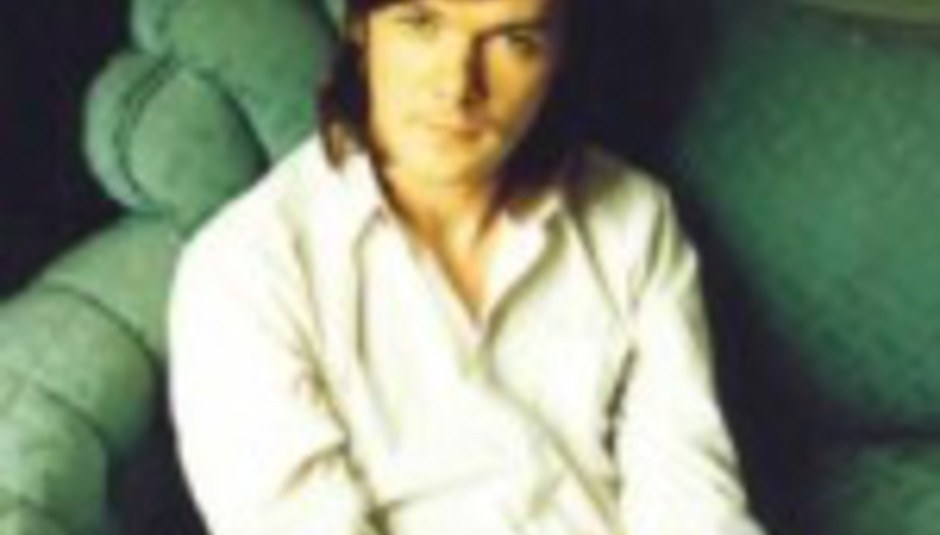 Woomble had this to say about Before The Ruin, which is released next Monday, September 15:

"Kris and John each have such a different take on things like melody and lyrics, but we're all working equally on the songs together, so the whole thing feels totally new. And it's great getting to make another 'first' album at our age"