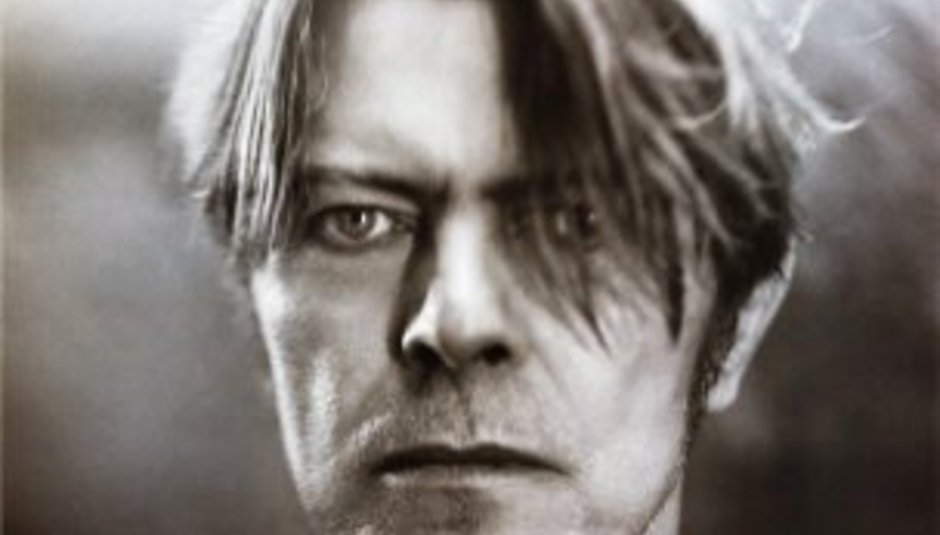 It's only rock and roll but I'll buy it: rare Bowie recording (and more) for sale

Any DiSsers with excess zeros on their bank balance should get themselves down to the Idea Generation Gallery in London (11 Chance Street) today.

A whole host of rare rock memorabilia is going under the hammer at 5pm as part of the The Fame Bureau's It's More Than Rock And Roll auction, including an unreleased recording of David Bowie's first band, The Konrads. The Joe Meek-produced track, which can be heard on Last.fm now and features Bowie on vocals and saxophone, is part of Meek's 5,000 strong private collection, which is expected to sell for at least £300,000.

Other items of note include the guitar Jimi Hendrix set fire to in Finsbury Park (1967), The Beatles' first contract (1962) and the last remaining set of Elvis Presley's finger prints (on a 1970 gun permit, no less).

Credit crunch: Hendrix's guitar starts off at £125,000, but bidders on a budget might like to consider the Gibson acoustic once used be Cliff Richard instead, a snip at £7,500...

DiScuss: If you had enough cash, what would you buy? Is anyone planning on bidding on anything? If you do have that much money, could you send some our way please?