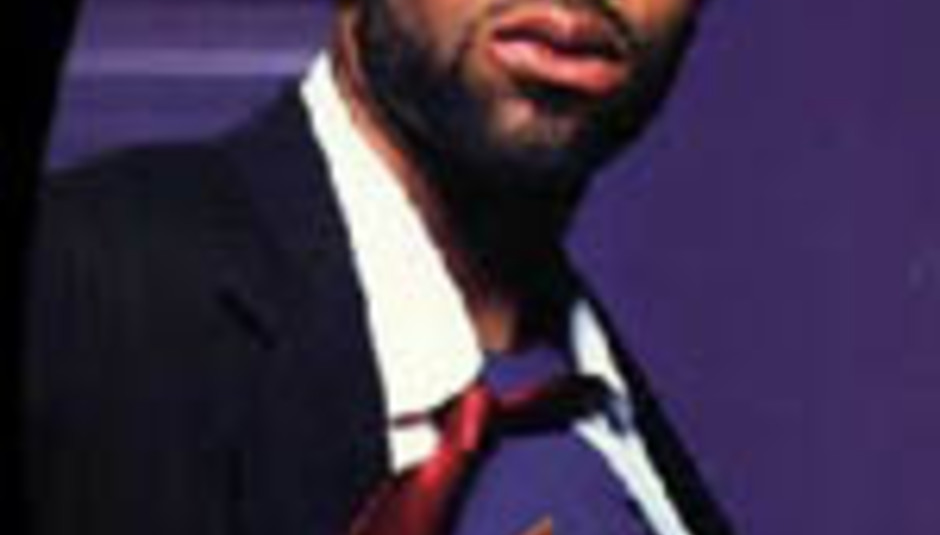 by Sean Adams August 20th, 2008
In what sounds like the ramblings of an ageing man requiring a different kind of 'hip' replacement, Wu-Tang Clan's, Method Man has laid into modern hip-hop.

Hip-hop music is not as good as it was my day, says 90's Method Man (real name Clifford Smith). Speaking to New York reporters whilst promoting the big screen comedy drama The Wackness, he said: "The music was way more grounded than it is today. Today, you don't feel the movement. Back then, you felt the movement. Or it's not me, it's you.

He continues: "I mean, the whole hip-hop movement. Like when Wu-Tang Clan came in, it was like regardless of where we went, people knew who we were. Or if we were in a new city, there was one person who knew who we was, and that would spread to ten more people, and so on and so forth, up until it was, 'Oh, you ain't up on that Wu-Tang stuff? Oh you ain't down homie!' Same thing with Cash Money, No Limit, Death Row - it goes on and on, all these movements. You don't have that anymore."

DiScuss: Is modern hip-hop as bad as he says it is, really? Anyone got any funny quotes from ageing Grungers/Gangster Rappers saying music isn't what it was in the early 90's? Wasn't the world so much different then before this new-fangled technology went and spoiled everything?