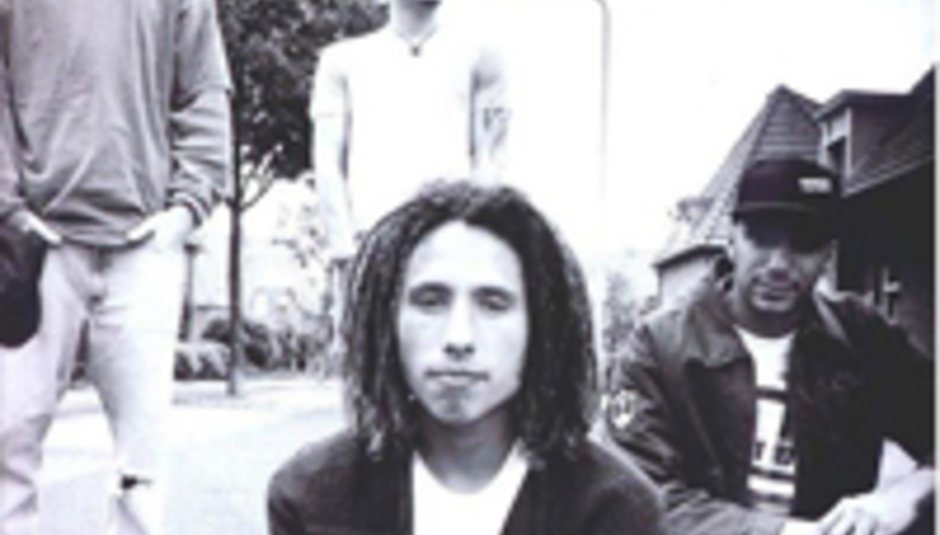 Duh-dum-num-num: No new Rage Against the Machine

Reformed anti-capitalist metallers Rage Against The Machine reckon it is rather unlikely that they will record any new material.

In a rare interview about his new project One Day as a Lion (EP review), Zach De La Rocha told The Los Angeles Times that the band were unlikely to record new material, saying: "As far as us recording music in the future, I don’t know where we all fit with that."

In other words, don't be expecting Rage Against The Machine to play any new material when they headline Reading and Leeds festivals on August 22nd and 23rd - yeah, that's next weekend!

DiScuss: Did anyone see them at T in the Park or Lollapalooza? Excited about Reading/Leeds? Ready to hear thousands of people shout in unison: F' you I won't do what you tell me? What's your favourite RATM album?