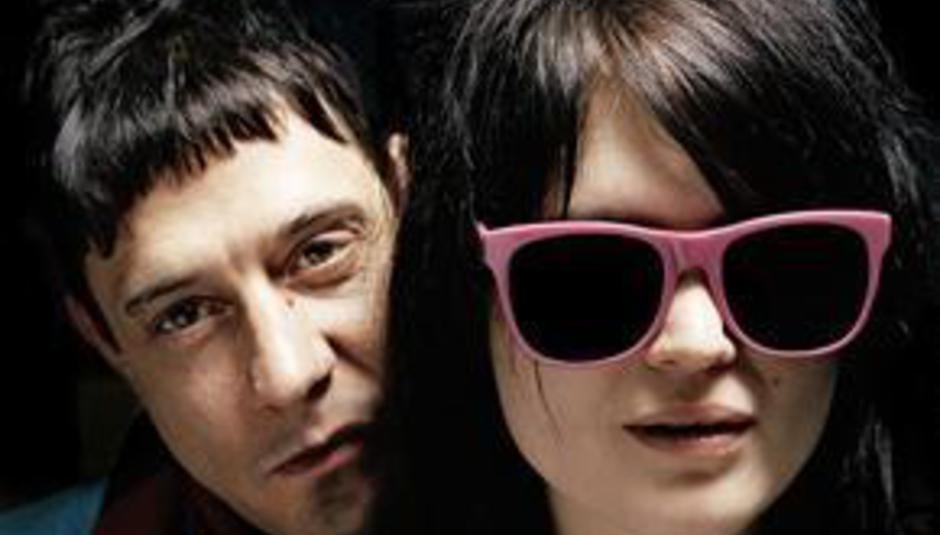 The Kills' Alison Mosshart - pictured with bandmate Jamie Hince - has told NME.com about a song she recorded with Arctic Monkeys frontman Alex Turner.

"It was a really fun thing. He had these songs he thought would be appropriate for me to sing on. We recorded it a while ago but we've both been so busy so I don't know if it'll come out."

The bands share the same label, Domino. The Kills are soon to tour America alongside Jack White-fronted rockers The Raconteurs - "I can't wait to tour with The Raconteurs," says Mosshart - and Arctic Monkeys are... probably counting their money in a bunker somewhere.

Or, better still, swimming in it.