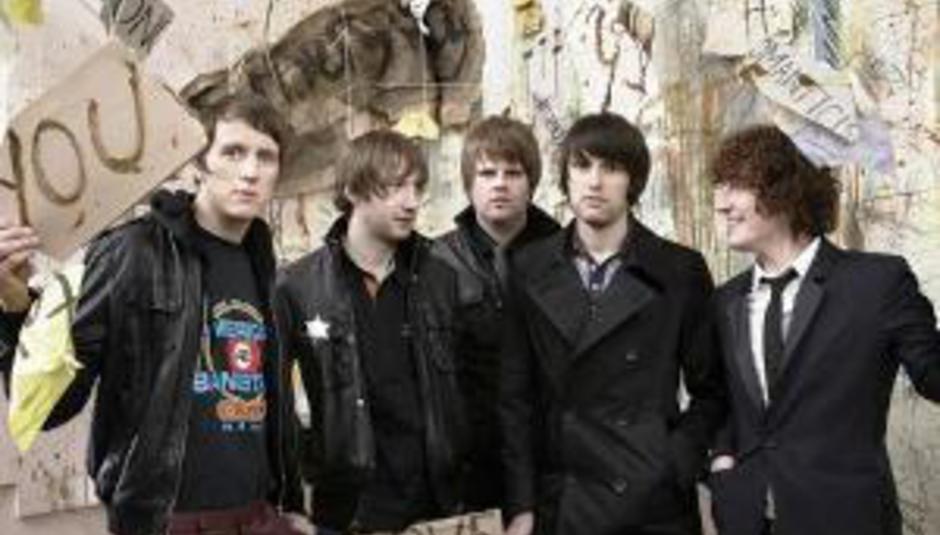 The dates for the Leeds five-piece's second major tour of 2008 are as follows:

Tickets are not cheap and go on sale on Friday (August 8) at 9am (except for the London date which is on sale now). When asked for his opinion on The Pigeon Detectives, DiS work experience fellow (read: tea-making envelope opener) James replied: "I just don't like them". Simple, as. The industry needs more of this no-nonsense talk.

Video: The Pigeon Detectives, 'Everybody Wants Me'