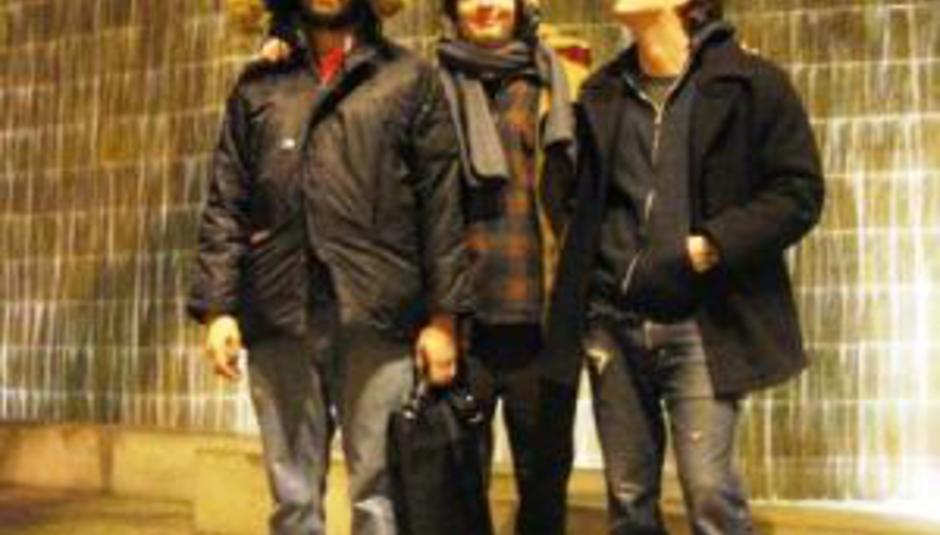 Brooklyn's* Tall Firs* will soon land in the UK to play live in support of their recently released LP Too Old To Die Young.

The record - the band's second, released via Thurston Moore's Ecstatic Peace label - is reviewed here, and those live dates run as follows: