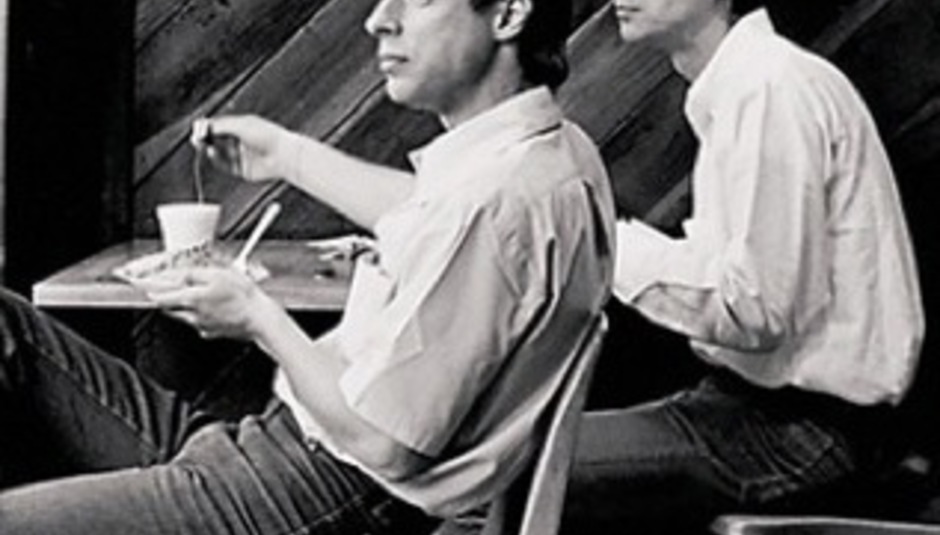 Eno and Byrne back holding hands after 27 years

After a 27-year hiatus in their collaborating relationship, David Byrne and Brian Eno have teamed up again to release Everything That Happens Will Happen Today, self-released through their website on August 18.

This, their first get-together since My Life in the Bush of Ghosts (review) in 1981, apparently came about after a conversation together over dinner – Bargain Bucket no doubt – and the eventual decision to go create some ‘electronic gospel’.

The ex-Talking Heads maestro will also be taking the record on tour when he begins his mooted worldwide jaunt this autumn, with Byrne stating that “the live shows will maybe try to draw a line linking this new material with what we did 30 years ago”.

It runs as follows:

The record will be preceded by the free download release of ‘Strange Overtones’ on August 4, with the album proper being available in regular or deluxe CD editions two week later.

Here's Byrne mouthing off about the project and tour: