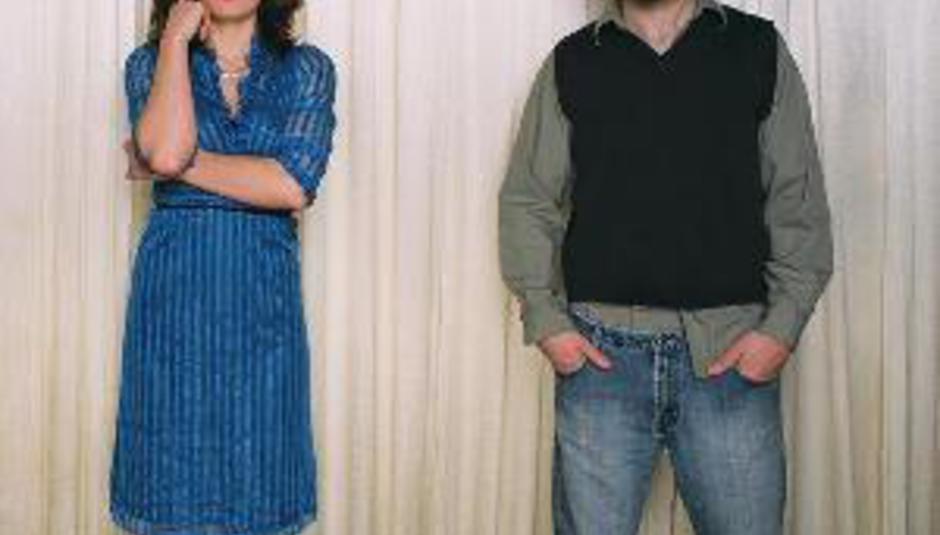 Canadian indie-rockers Land Of Talk are to release their new (second) album, Some Are Lakes, on October 6.

The record will be released via One Little Indian in the UK and Saddle Creek in the US. The follow-up to Applause, Cheer, Boo, Hiss was recorded alongside Bon Iver's Justin Vernon in Montreal. Tracklisting as follows:

The album's title track will be released as the album's first single, release date TBA.