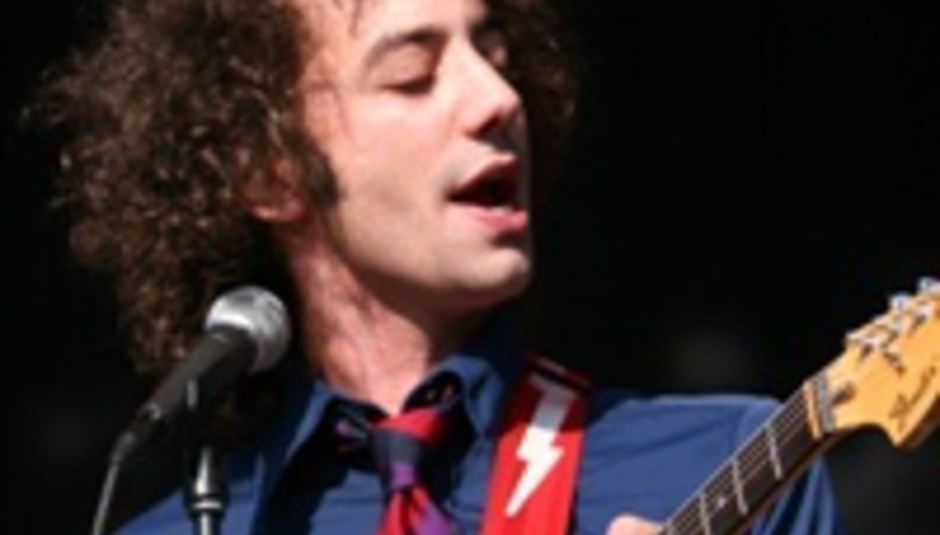 2009 or bust: a new Strokes record pencilled in for next year

Albert Hammond Jr - one-fifth of New Yorkers The Strokes and solo artist in his own right - has told Planet Sound that a new Strokes album must come out next year.

Speaking to the Teletext 'zine, the guitarist commented:

"If we don't make a Strokes record before [the end of 2009], people will think that's the end of us. Nothing's set, but we're definitely figuring out something to do for 2009."

Video: The Strokes, 'Heart In A Cage'