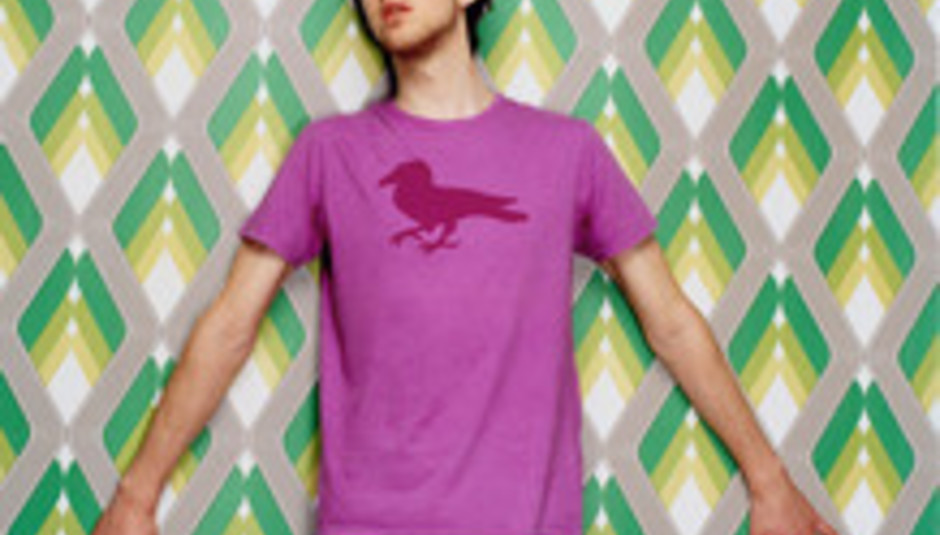 A rift opened up in the masterly anthem-penning partnership that is Dizzee Rascal and Calvin Harris today.

Harris has begrudgingly stated that he deserves more credit for the current UK number one ‘Dance Wiv Me’.

Speaking to the Daily Star the singer/producer (pictured) claims that fans do not realise how much of his work was put into the project:

“I'm slightly frustrated with those who just think I sing the hook. I did the beat, of course. But never mind, I'm made up that Dizzee is at number one.”

Seems Dizzee was right to have Harris only 'featuring'. There’s not been a true duet since Aerosmith and Run DMC.