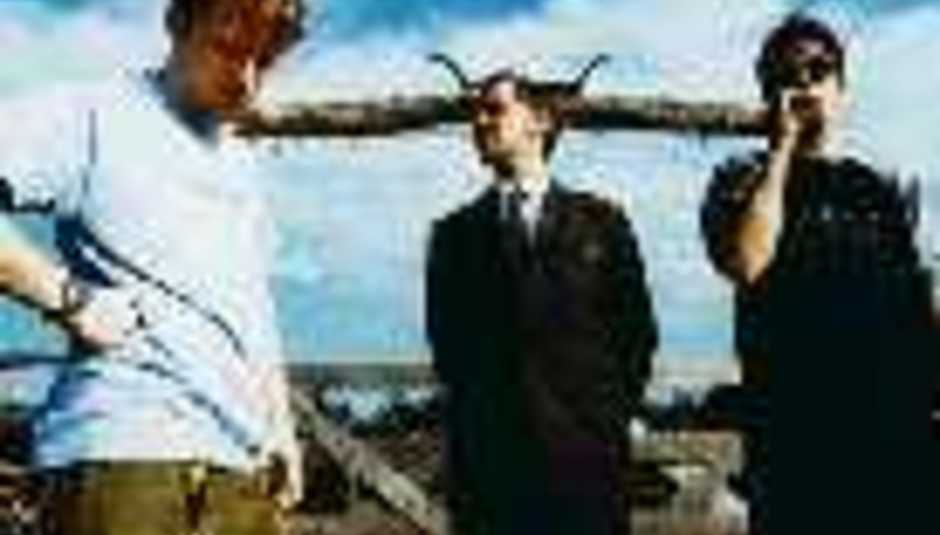 Volume Isn't The One

by Kate Price April 16th, 2002
Crackout are to release 'I Am The One' instead of the originally planned Volume.

Since the failure of the 'Volume' single to make it to the shops, those of you with promo copies may want to hang onto them! It was decided that since it's use on the Salomon Sports advert (which has been extensively screened across Europe and America and even at the Winter Olympics), the stick-in-your-head 'I Am The One' should be the next Crackout release.

The single will be released on June 3rd.