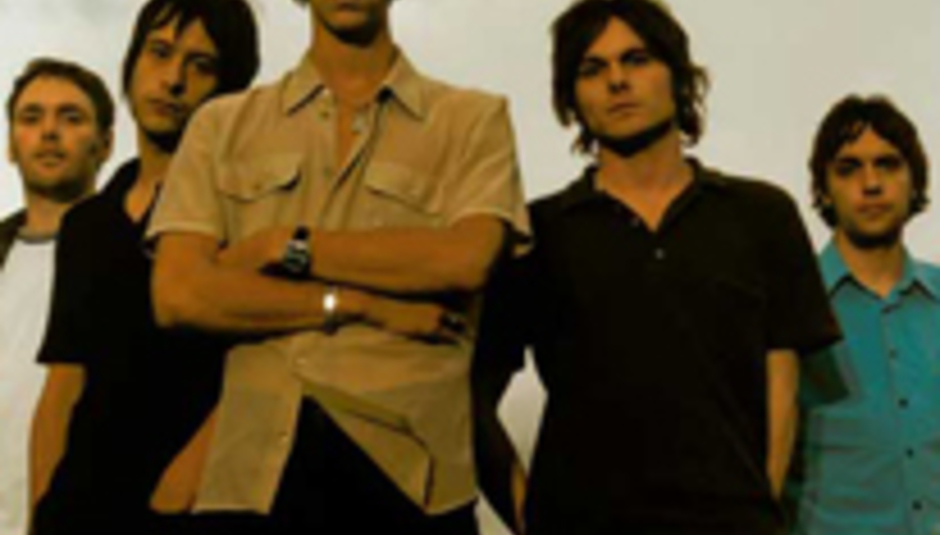 They came, saw and conquered. And now, like so many fallen heroes of the '90s, they're back: The Verve's brand-new album is to be called Forth (it is their fourth) and it will be released on August 18.

The first single from the album, 'Love Is Noise', can currently be heard at the band's MySpace page, here. The Verve headline Glastonbury this weekend before playing T in the Park and V Festival later this summer. (DiS's local mainline station is at present swamped with giant backpack-wearing festival-goers; we're staying safe in our office 'til they all leave.)

The album's tracklisting is as follows:

We've got to say we're not too taken with 'Love Is Noise' - a bit too U2 for DiS's tastes perhaps. That in mind, here's a classic single from yesteryear...