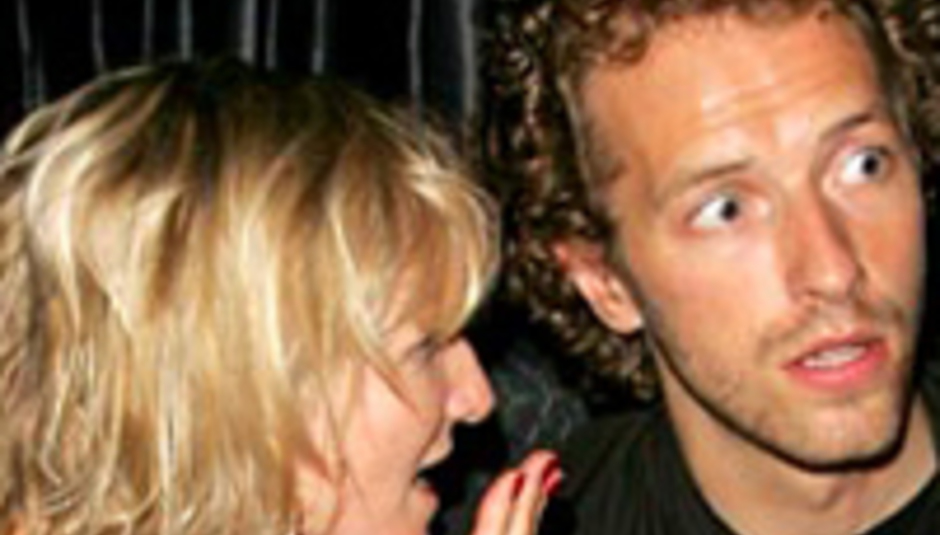 Chris Martin is a 'pinhead'. Not THE Pinhead. But a pinhead nonetheless

Chris Martin - pictured with that Whiley woman having a word; probably something about hummus - has been called a 'pinhead' by the Fox network's Bill O'Reilly.

Who's this Bill fellow? We don't know - he's on US television, and DiS can barely get Five to this day. But he's annoyed with the Coldplay singer's knocking of his employers. You tell him, Bill! Thanks to the boards for this slice of Friday afternoon amusement. Coldplay's album with the long title that's selling a skipload of copies is out now. Perhaps you've seen it around.