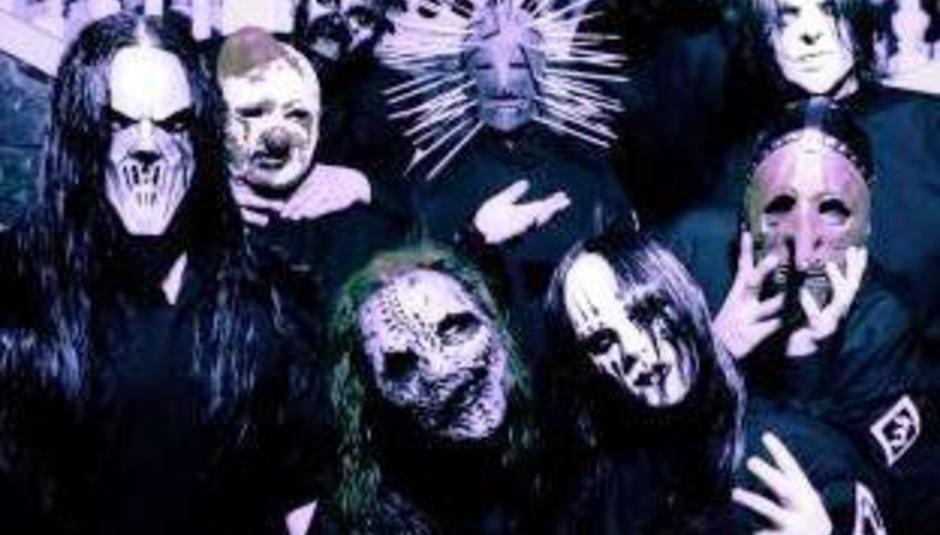 Slipknot's fourth: All Hope Is Gone due in August

Funny-suited metallers Slipknot have confirmed that their fourth album will be titled All Hope Is Gone, and that it will be released on August 25.

The follow-up to 2004's Vol 3: (The Subliminal Verses) was produced by Dave Fortman and the band, and will be preceded by a single, 'Psychosocial', released digitally later this week according to NME.com.

"Every album we have made is a statement about that space in time. I think this era is the most mature, most beautiful and the most powerful. We have made an album that will show the road behind, the road ahead, and where we are as men. I think it's the best thing I've ever made. And I challenge anyone to prove me wrong."