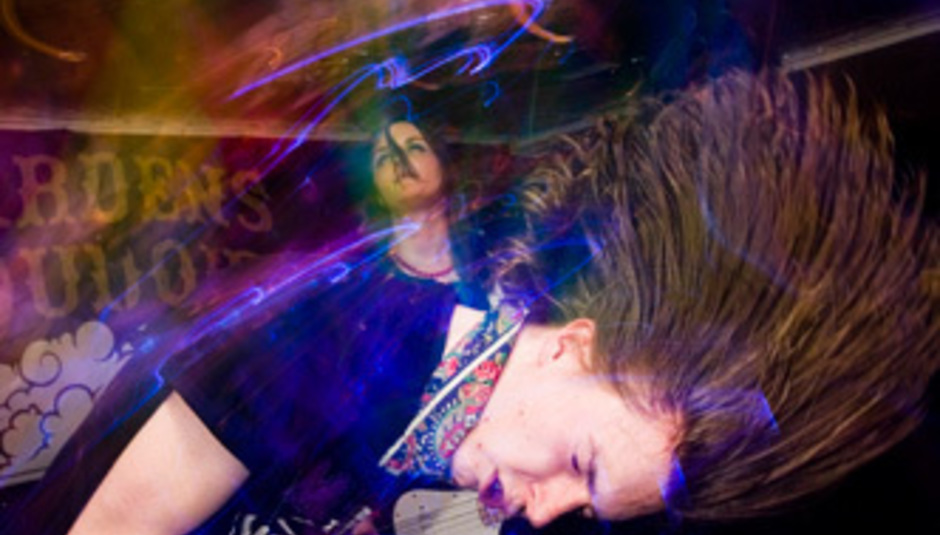 Dananananaykroyd sign new deal, album to be recorded this summer

Because you love Dananananaykroyd so much - and because we do too, actually - seems that this is some news you might want to know.

The Glasgow-based fight-poppers have inked a deal with Best Before (picture evidence), meaning they're now labelmates of recent touring partners Johnny Foreigner (who you also like a lot, right?). Says management:

"This marks the start of a new era for the band as the next few months sees them busier than ever."

Hooray! Headlining tour dates, then? Details to follow soon. (Or keep up with dates on their MySpace page.) And what else?

In July the band are to record a new single - it'll be released in September - and in August they will begin work on their debut album proper, the follow-up to the 10/10-rated Sissy Hits EP of earlier this year (review). Come the autumn they will be touring with both Johnny Foreigner and Foals. Bravo, et cetera.

'The Greater Than Symbol And The Hash'