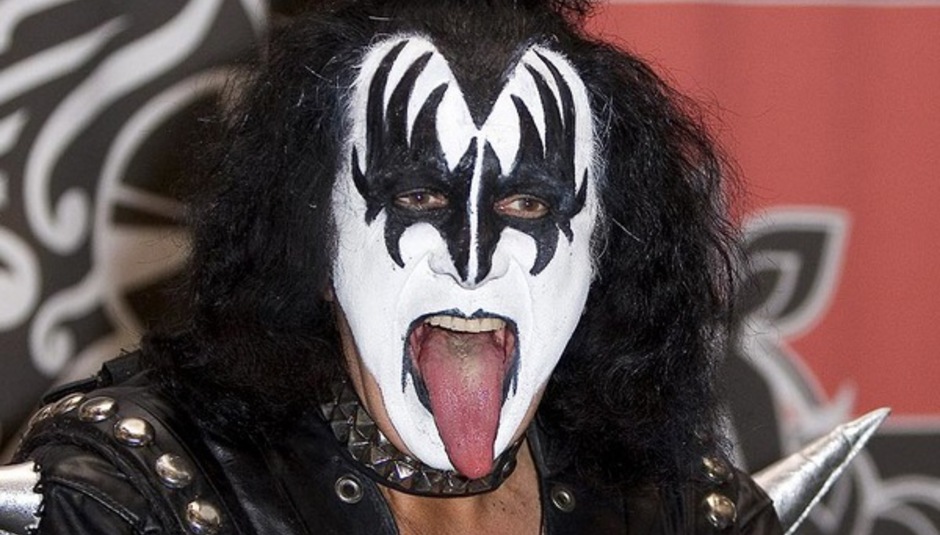 Some people just don't know when to keep their tongue in their gobs. Kiss lynchpin Gene Simmons reckons Radiohead are killing the music business and their live show is boring.

Simmons, talking to WENN, said: "The record industry is dead. It's six feet underground and unfortunately the fans have done this. They've decided to download and file share. There is no record industry around so we're going to wait until everybody settles down and becomes civilised. As soon as the record industry pops its head up we'll record new material."

He's clearly not a fan and has recently been quoted saying: "I admire bands like Radiohead, but the idea of being that serious? Fuck that, get up on stage and blow shit up! Bands that stand by their microphones and strum their guitars are forgetting one important point - people are bringing their eyes, it's audio and visual. If you're not fulfilling the visual part, it's like watching a movie with your eyes closed.

"One of the biggest compliments we get is [people saying], 'I fucking hate their music but that's the best show I ever saw in my life'."