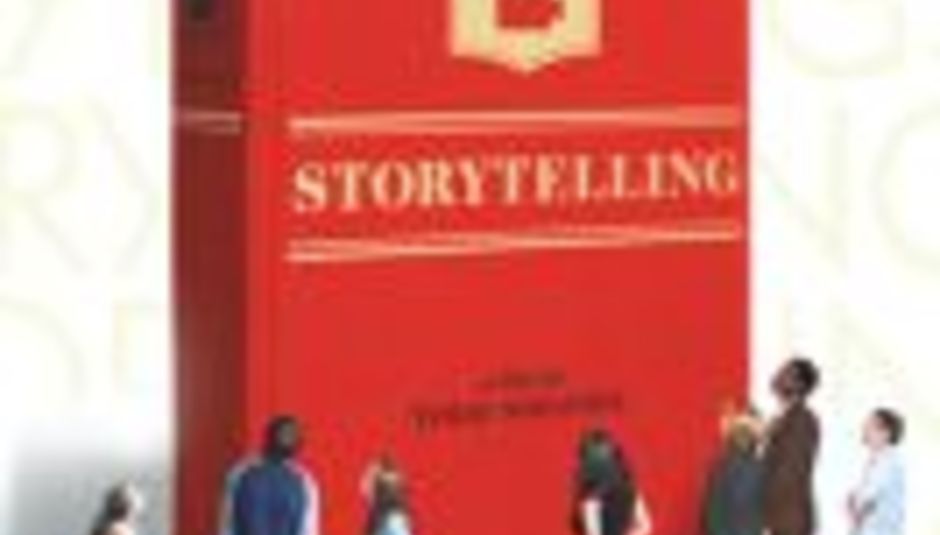 Belle & Sebastian do some Storytelling

by Ollie Appleby March 21st, 2002
Belle & Sebastian are pleased to announce the release of their latest record on June 3rd 2002, compiled of songs written throughout 2001 for Todd Solondz's film 'Storytelling'.

Some of the album's tracks are featuring in the film and others written about the film after its completion as it became apparent that the music the band had recorded was fine for the film, but wasn't going to make a cohesive album. So Belle & Sebastian went back into the CaVa studio to expand some of the themes Todd had chosen, to develop some of the ideas that had been abandoned, and to throw in a couple of songs that no-one had thought of until after the event.

The completed album, 'Storytelling', was produced by the band and long-time B&S collaborator Tony Doogan and features excerpts of the film dialogue throughout it.

The full track-listing of 'Storytelling' is as follows:

Belle & Sebastian are now preparing for their first UK dates for 2002 and a short jaunt around Europe before an extensive east coast USA & Canada tour. They will then return to Europe for the summer festivals.

The UK April dates are:

Other world dates are vailable on the official B&S website