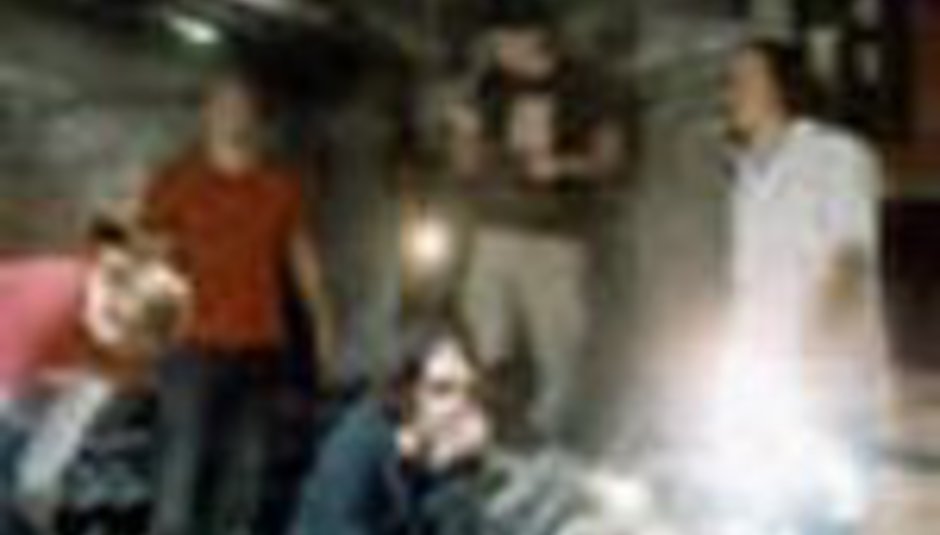 by Tessa Appleby January 4th, 2002
Much hyped new band Vex Red have pushed back the release dates of both their debut album and their second single.

Their debut album 'Start With A Strong And Persistent Desire' is now due for release on 4th March. The tracklisting can be seen here.

Speaking for the band on their Official website: Keith said "There's been a slight delay in the final editing of the video. By postponing the single release we'll ensure we get maximum build-up on TV and radio. Sorry to the fans for the wait, but it's out of our hands"

The second single 'Can't Smile' is due to be released on 18th Febrary. A mini tour is also hinted to be planned to coincide with the single release.