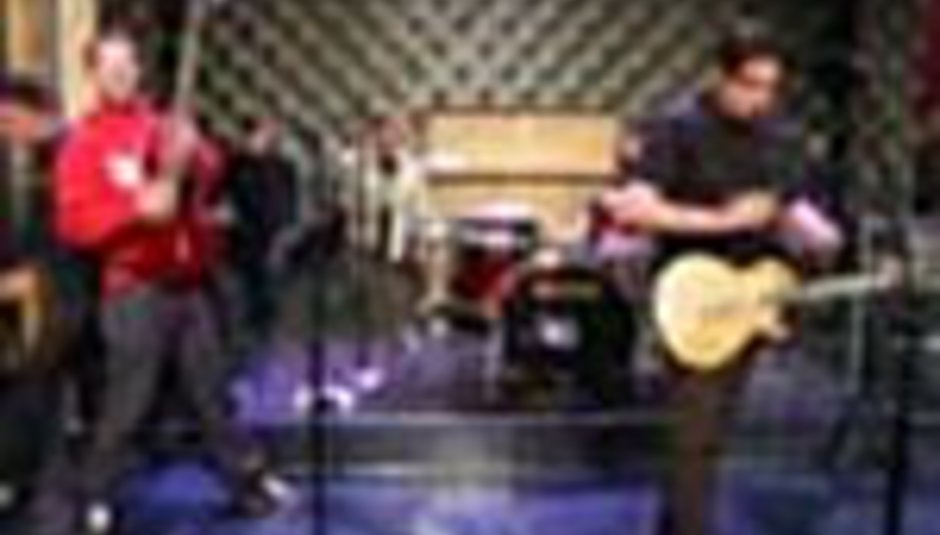 by Tessa Appleby January 3rd, 2002
Due to the cancellation of Blink 182's uk tour. Jimmy Eat World have announced a headlining tour of their own

The tour will be follwed by the release of a new single. 'The Middle' is due for release on 28th February, this will be the second single to be taken from their critically acclaimed latest selftitled album

The tour dates are as follows