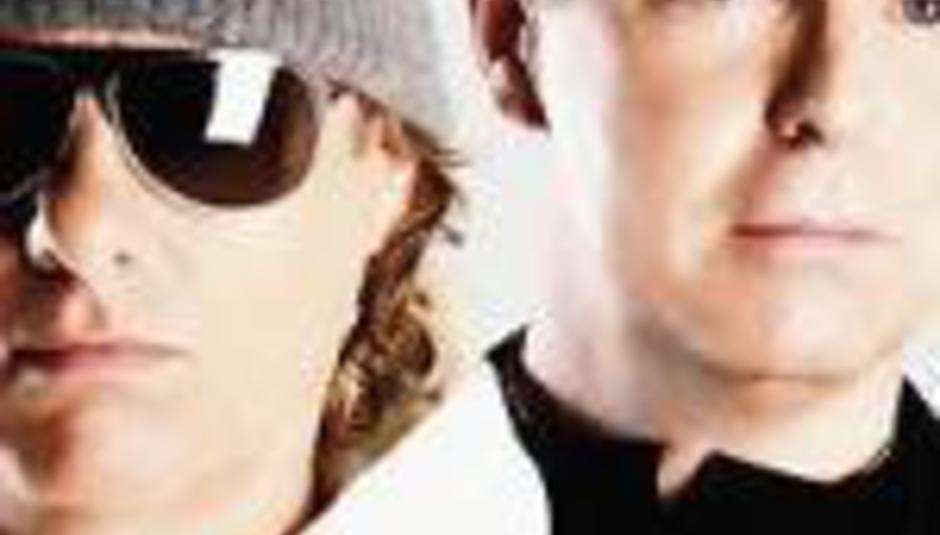 What have The Fratellis and Hendrix got in common?

Radio 1 have pulled together a thick brigade of popular artists for a retrospective covers compilation.

Famous faces from today's pop/rock tangent were assigned a year each from the last 40 and then asked to pick a song that fell in those 12 months.

As you can see below, The Fratellis were assigned 1968 - and have chosen to have a bash at Jimi Hendrix' 'All Along The Watchtower'.

The record marks the BBC station's 40th year on air.