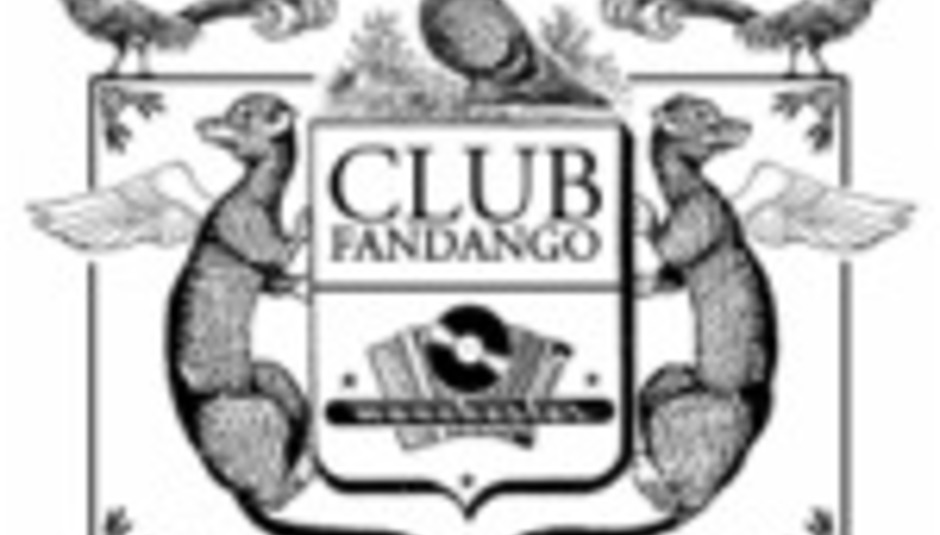 Want in? Titled A Fistful of Fandango, it charts Club Fandango's progression from its initial groundings as a weekly night at Camden's Dublin Castle to its recent ventures into the record industry. The label currently boasts a roster that features Ra Ra Riot, Misty's Big Adventure and Cut Off Your Hands.

Go to the CLUB FANDANGO WEBSITE for more details.