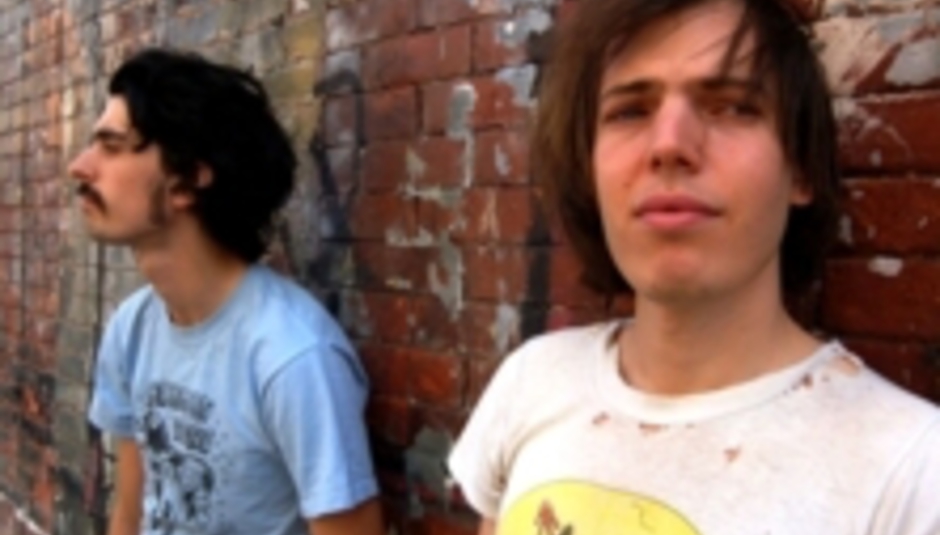 Released October 1st through Rough Trade in the UK, the self-produced 12 Crass Songs in question are:

‘End Result’
‘I Ain't Thick, It's Just a Trick’
‘Systematic Death’
‘The Gasman Cometh’
‘Banned From the Roxy’
‘Where Next Columbus?’
‘Do They Owe Us a Living?’
‘Securicor’
‘Demoncrats’
‘Big A, Little A’
‘Punk Is Dead’
‘Walls (Fun In the Oven)’

Formed in 1977, Crass actively promoted anarchy as a legitimate political ideology and resistance movement, a move which ultimately saw them harassed by Thatcher’s government under the Obscene Publications Act for their anti-Falklands single 'How Does It Feel To Be The Mother of 1,000 Dead?' before their dissolution in 1984.

The Jeff Lewis Band, meanwhile, are confirmed for the following venues on their forthcoming European tour:

12 Crass Songs' opening track, 'End Result', can currently be heard over at the Jeff Lewis MySpace.