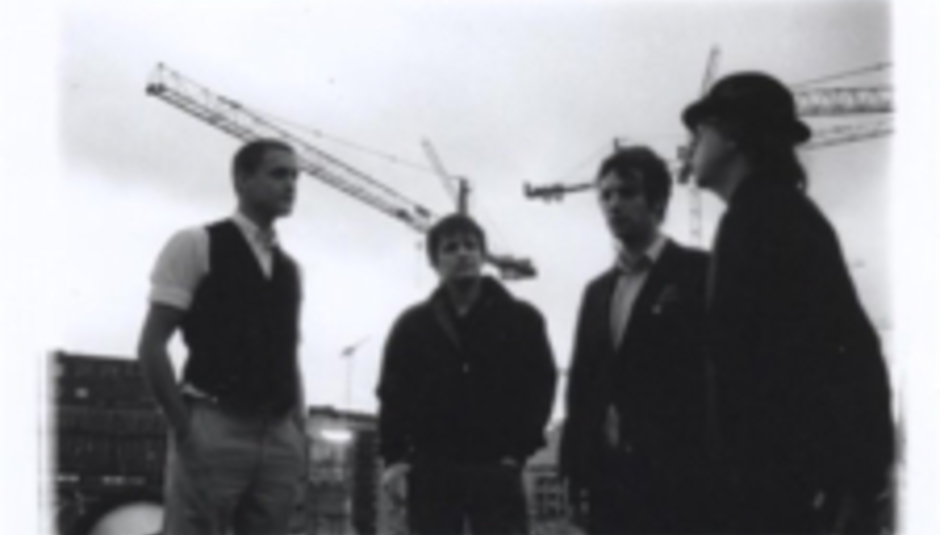 Uptempo indie-popping types 28 Costumes are to release a new EP on September 3.

Released through Invicta Hi-Fi on double 7” gatefold vinyl as well as via digital outlets, the four-song Electrical Fever EP is their first proper release since parting company with Spank Records at the end of last year. Recently nominated for the title of Best Live Act at the INDY awards, the quirky Mersey-based quartet have kept themselves busy recording for their much-delayed second album, as well as knocking off a fresh batch of demos for at least one major.

Both Invicta Hi-Fi and 28c frontman Chris McIntosh muttered something about being really happy before skipping off into the sunset hand in hand.